ORLANDO, Fla. (WOFL FOX 35) - The top prosecutor for metropolitan Orlando says she is no longer going to seek the death penalty in first-degree murder cases after conducting a review.

State Attorney Aramis Ayala, representing Orange and Osceola counties, on Thursday said there is no evidence of improved public safety for citizens or law enforcement with the death penalty, and that such cases are costly and drag on for years.

The most visible case immediately affected by Ayala's decision is that of Markeith Loyd. Loyd was the subject of a weeks-long manhunt following the fatal shooting of his pregnant ex-girlfriend Sade Dixon, 24, and her unborn child.  Loyd is also accused of killing Orlando Police Lt. Debra Clayton, 42, as she approached Loyd outside an Orlando-area Walmart.

Orange County Sheriff Jerry L. Demings said, "While it is her decision to make, the heinous nature of Loyd's crimes resulted in the murder of Sade Dixon, an unborn child, and Lt. Clayton.  Also, because of Loyd's actions, we lost Deputy Norm Lewis. I urge her to consider the wishes of the victims' families and try these cases with death as the penalty."

Orlando Police Chief Mina said, "I am extremely disappointed in the decision. I personally have seen video of Markeith Loyd executing Lt. Clayton while lying defenseless on the ground.  This heinous crime is why we have the death penalty in the first place."

"State Attorney Aramis Ayala's decision today sends a dangerous message to residents and visitors of the greater Orlando area-furthermore, it is a blatant neglect of duty and a shameful failure to follow the law as a constitutionally elected officer," said Bondi.

However, others have come out in support of the decision.

"As pastors, we recognize that this is a difficult and sensitive matter and are committed to finding holistic healing alternatives," said Rev. Dr. Gabriel Salguero, President, National Latino Evangelical Coalition. "By naming a broken program, Ms. Ayala creates hope in the community for working together to find better alternatives."

"State Attorney Aramis Ayala's decision sets a powerful example of reform that others must heed," Rashad Robinson, spokesperson for Color Of Change PAC said. "Every day more and more Americans of all races are waking up to realize the warped incentives in our criminal justice system, and in 2016 many went to the polls to vote out prosecutors working from a failed and inhumane playbook."

"While State Attorney Ayala and I likely disagree on a host of ideological issues, as a conservative Republican, I applaud her decision to avoid seeking death sentences during her term," said Brian Empric, Past Vice-Chairman Florida Federation of Young Republicans.  "I believe that we should value life and ensure that tax dollars are spent efficiently, but the death penalty does neither. It inherently devalues life, risks killing the innocent, and costs far more than the alternatives." 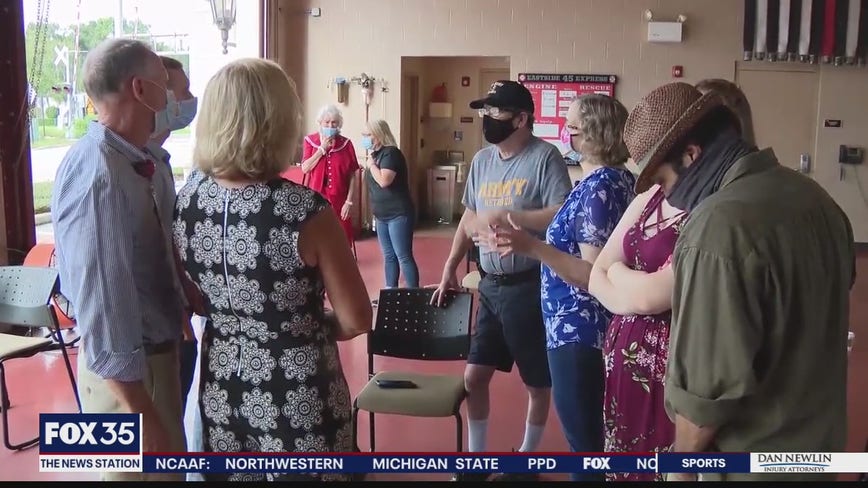 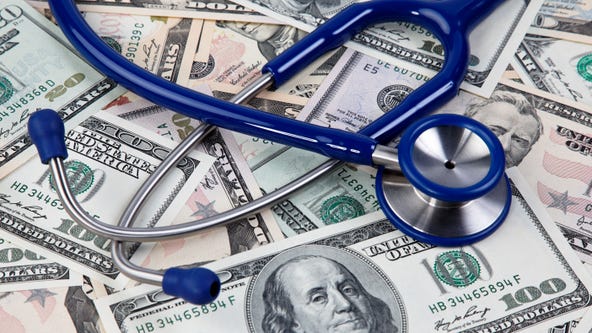