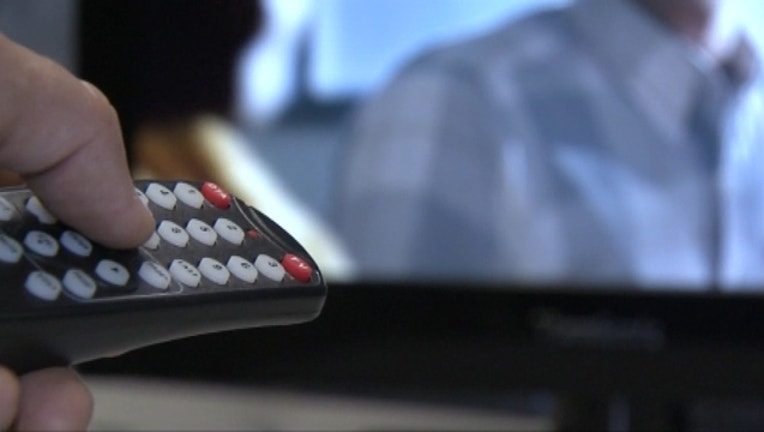 TALLHASSEE, Fla. (NSF) - Taxes that Floridians pay on cell-phone and pay-TV services would be trimmed in exchange for the elimination of a decades-old insurance industry tax credit, under a bill filed Friday in the Senate.

The proposal (SB 378), filed by Sen. Anitere Flores, R-Miami, would reduce communications-services tax rates by 2 percentage points. It would bring the tax to 2.92 percent for services such as cable television and 7.07 percent for satellite television.

The proposal would offset the lost tax revenue by repealing an insurance-premium tax credit of up to 15 percent on the salaries that insurers pay to Florida-based employees.

"This bill will rid our state of an antiquated government subsidy for a specific industry, and instead keep more money in the pockets of the hard-working Floridians who earn it," Flores said in a prepared statement.

"When originally put in place thirty years ago, this taxpayer-funded subsidy for insurance companies was well intentioned, but times have changed and we need to reprioritize," Negron said in a statement Friday.

The business-lobbying group Associated Industries of Florida has already signaled that it will fight efforts to repeal the tax credit, which it said provides an incentive for insurers to hire people in Florida.

The Senate bill will be considered during the legislative session that starts March 7.