Senior gets early graduation, so father in hospice care can witness ceremony

For one Volusia County student, graduation came a little early. It was so his father, who is in hospice care, could see it in person.

PORT ORANGE, Fla. - For one Volusia County student, graduation came a little early. It was so his father, who is in hospice care, could see it in person.

It was a moment Mainland High School Senior Gabe Bridges will never forget.

"We were right next to my dad's bed and it was actually the only time he actually opened his eyes so I feel like he understood what was happening," Bridges explained.

While other seniors excitedly anticipate walking across the graduation stage next week, Bridges has spent every waking moment alongside his dad, Sammi.

The 53-year-old single father in hospice care, after being diagnosed with cancer a few weeks ago. 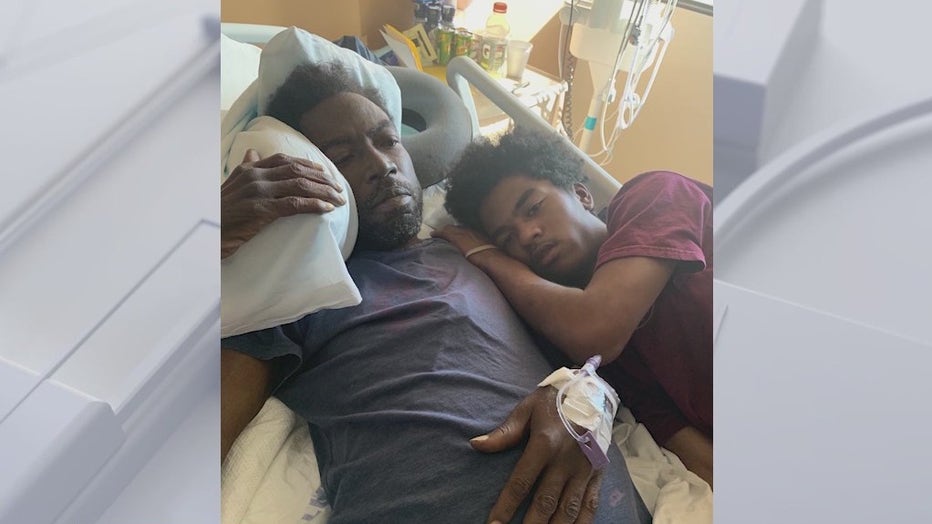 "It’s just been me and my dad against the world, pretty much. He’s literally sacrificed everything for me," he said.

After graduation, Bridges plans to join the U.S Air Force.  Family friends are jump-starting his future with a check and they are hoping the community will pitch in too, by visiting an Amazon Wish List page established for Bridges as he prepares for the next chapter in his life.

"I know he’ll watch over me. I know it," Bridges said of his father.