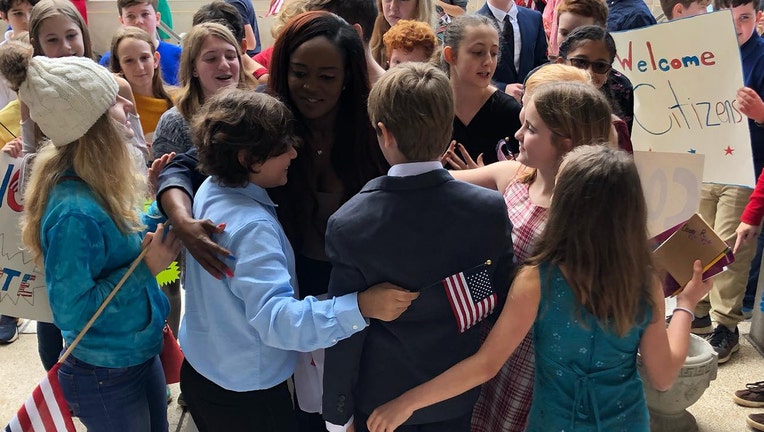 The Cornerstone Learning Community teacher was cheered on by dozens of her current and former students when she took the oath to officially become an American.

Small came to Florida in 2007 from Jamaica with her then 5-year-old son to provide a better life for them. According to WFTS, she was hired as a teacher at Cornerstone, a private school, where she made an impression on her students and co-workers. 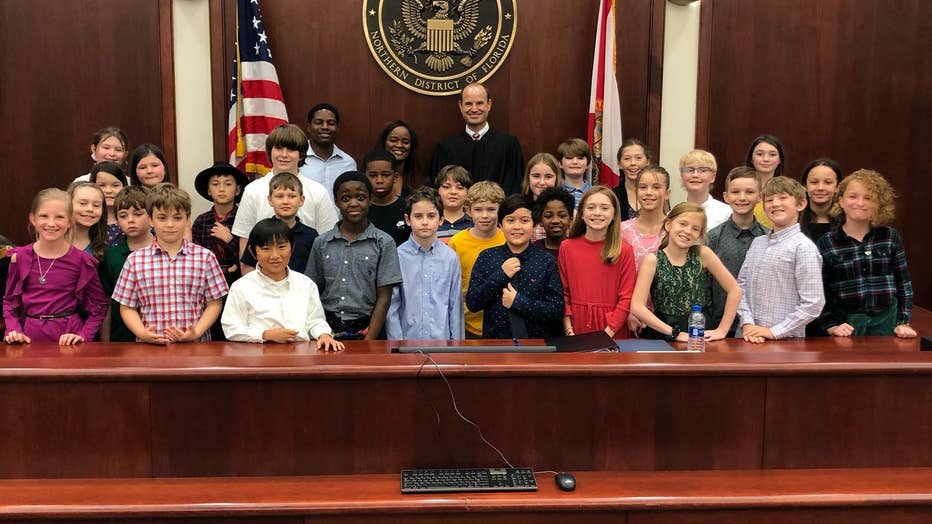 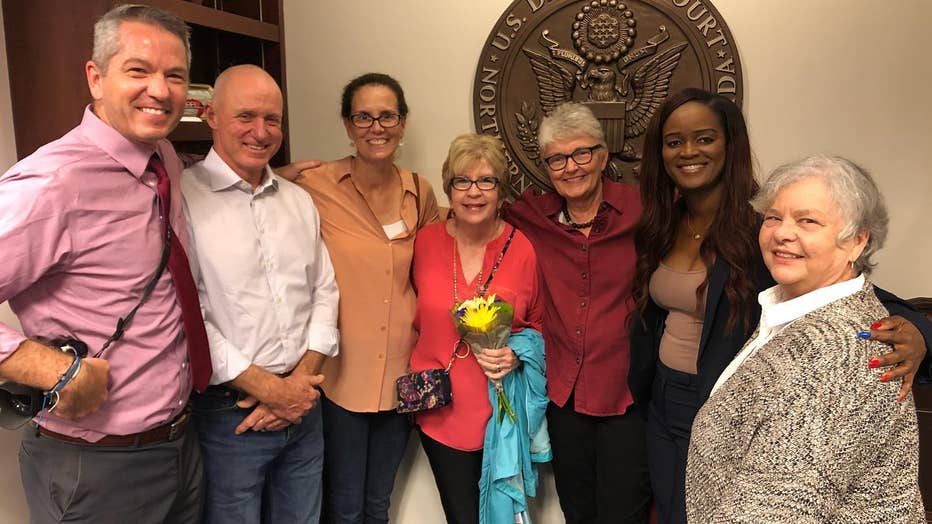 "It is with profound joy that we celebrate Ms. Annmarie being sworn in as a naturalized US citizen today!" the private school wrote in celebration on Facebook.

Small's current fourth grade class, as well as students she taught at the school in the past, showed up to the Leon County Courthouse waving American flags to support her.

“I use the term ‘bag of emotions’ because that’s exactly what it was,” 42-year-old Small told WFTS about the heartwarming event. “When everything was quiet after the ceremony and I went home, I cried, and it was tears of joy.

"Congrats, Annmarie. Our country is at least one awesome person better today than we were yesterday. What an honor it is to have played a role. We are made better by you."