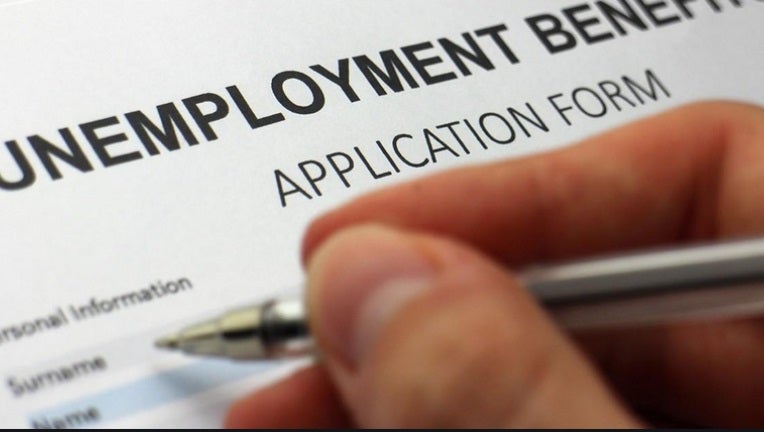 TALLAHASSEE, Fla. - First-time unemployment claims have gone up in Florida, but the count remains at pre-pandemic levels as employers report being unable to fill openings, most in lower-paying tourism and leisure fields.

The U.S. Department of Labor on Thursday estimated that 8,808 initial unemployment claims were filed in Florida during the week that ended July 17, up from a revised count of 7,457 during the week ending July 10.

The federal agency initially projected 6,430 new claims during the week ending July 10. The state increase was in line with a national trend, as an estimated 419,000 new claims were filed last week, up 51,000 from the prior week. Last Friday, the state Department of Economic Opportunity reported that Florida had a 5.0 percent unemployment rate in June, up from 4.9 percent in May.

The Department of Economic Opportunity estimated that 523,000 Floridians qualified as unemployed in June from a workforce of 10.398 million. The state lost 1.3 million jobs between February 2020 and April 2020 as the COVID-19 pandemic tore into the economy and had recovered just over 70 percent of that number as of last month.