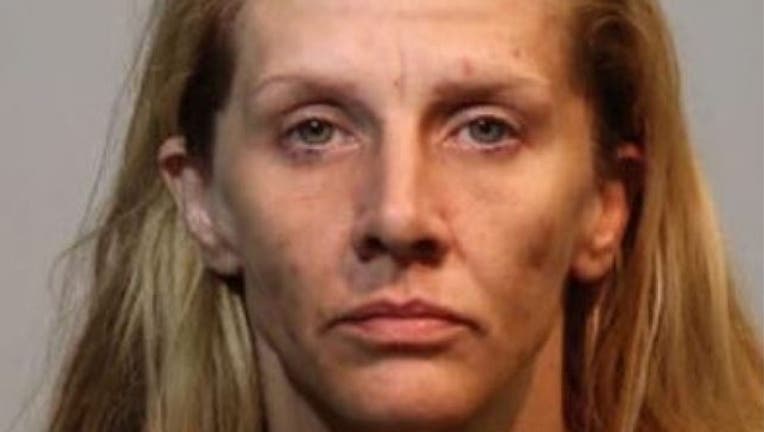 ALTAMONTE SPRINGS, Fla. (FOX 35 ORLANDO) - A Florida woman who was previously arrested for burning down a 3,500-year-old tree while smoking methamphetamine was arrested on charges of trafficking meth, according to the Seminole County Sheriff's Office.

Sara Barnes, 33, was arrested at her Altamonte Springs home after deputies said they found 38 grams of meth.

Barnes was arrested in 2012 for burning down "The Senator", a 118-foot-tall bald cypress in Longwood that was the fifth-oldest tree in the world.

Barnes reportedly showed people images of the fire and said: "I can't believe I burned down a tree older than Jesus."

She's now facing a felony charge of trafficking in amphetamine. She was booked at the John E. Polk Correctional Facility on a $25,000 bond.

Her next court appearance is scheduled for Nov. 12.

FoxNews.com contributed to this report.