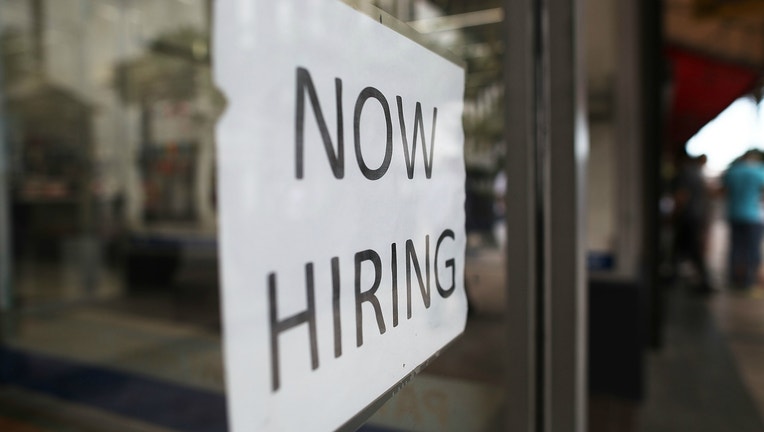 TALLAHASSEE - The unemployment rate in Florida dropped to 3.0 percent in December, the lowest mark since the current estimating process started in 1976, according to numbers released Friday by the state Department of Economic Opportunity.

The December rate, lower than the national mark of 3.5 percent, represented an estimated 311,000 Floridians out of work from a workforce of 10.511 million. The seasonally adjusted estimate was down from 3.1 percent in November and was 0.3 percentage points better than at the end of 2018.

“I remain laser-focused on ensuring Florida is offering a world-class pool of talent to businesses and investing in our students and educators,” he said in a prepared statement. “We continue to prioritize the protection of our natural resources and water quality while also continuously searching for ways to support new and innovative industries which are helping to produce historically low unemployment in our state.”

Department of Economic Opportunity Executive Director Ken Lawson pointed, in part, to policies that encourage businesses to invest in the state.

“They want to hire people, and our citizens have confidence they can find a job in the state of Florida,” Lawson said.

The changes over the past year were topped by an additional 54,000 education and health service jobs, followed by 47,900 new jobs in the leisure and hospitality sector and 35,500 in professional and business-services fields.

Across the state, the Miami-Fort Lauderdale-West Palm Beach Metropolitan Statistical Area had the lowest jobless rate at 2.2 percent, followed by the Crestview-Fort Walton Beach-Destin area at 2.3 percent. Four areas --- Cape Coral-Fort Myers, Orlando-Kissimmee-Sanford, Naples-Immokalee-Marco Island and Gainesville --- were each at 2.5 percent. The highest unemployment rates were in The Villages and Homosassa Springs areas, each at 4.0 percent.