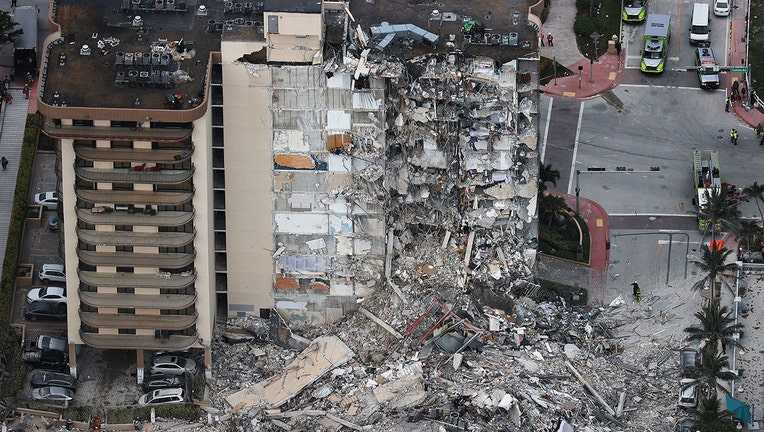 Search and Rescue personnel work after the partial collapse of the 12-story Champlain Towers South condo building on June 24, 2021 in Surfside, Florida.

TALLAHASSEE, Fla. - After the deadly collapse last month of a condominium building in Surfside, state Agriculture Commissioner Nikki Fried called Friday for the Legislature to update condominium regulations and for the creation of a statewide task force to try to help prevent such disasters.

Fried, who is seeking the Democratic nomination for governor in 2022, also said during a news conference in Broward County that she has created a clearinghouse in the Department of Agriculture and Consumer Services to receive complaints about condominiums.

"If we start seeing the same association board, or the same management company that we are seeing the same types of complaints from, we can raise the flags and be able to have a very proactive position to work with our sister agencies to tackle," she said.

Fried also said her department is scrutinizing 25 charities that were set up following the Champlain Towers South collapse to make sure donations are going to victims and families. She said one fraudulent charity has been shut down. At least 97 people died in the June 24 building collapse.