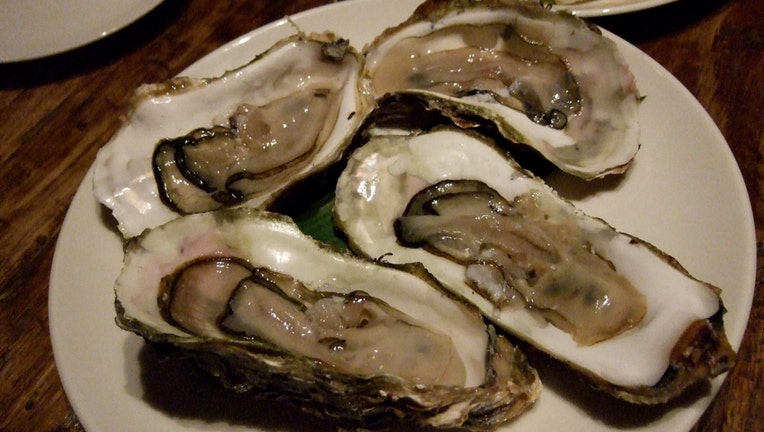 Commission Executive Director Eric Sutton said some people in the Northwest Florida area have had late concerns and “we'd like to take some more time to shore up our communication with those concerned.” Sutton added that because the commission on July 22 backed an executive order to impose the ban, the delay doesn’t change the agency’s action, which is part of a $20 million effort to improve the oyster population and revitalize the collapsed fishery.

Sutton didn’t address the specific concerns that have been raised. At the July 22 meeting, Franklin County Commission Chairman Noah Lockley, Jr., cautioned the ban will be the latest issue taking jobs from the community, which in the past few years also has faced Hurricane Michael, home-destroying wildfires and the coronavirus pandemic.

Money for the restoration effort is coming from the National Fish and Wildlife Foundation’s Gulf Environmental Benefits Fund. That fund receives money from a settlement with BP and Transocean over the 2010 Deepwater Horizon disaster. The bay, which once supplied more than 90 percent of Florida’s oysters, has been on life support for nearly a decade due to drought, overharvesting, and, according to Florida officials, excessive water use by Georgia.

The bay is at the southern end of the Apalachicola-Chattahoochee-Flint river system, which starts in northern Georgia. On Monday, the U.S. Supreme Court indicated it will hear oral arguments in a long-running legal battle between Florida and Georgia about divvying up water, but the court did not specify when.

The court issued an order that said the dispute is “set for oral argument in due course.”