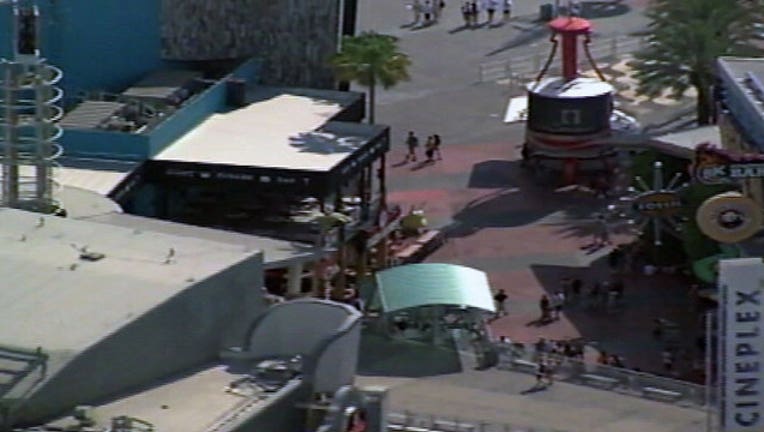 ORLANDO, Fla. (WOFL FOX 35) - Authorities have closed an area of Universal Orlando Resort due to a suspicious package.

A spokesperson with Universals says a canine with park security noticed something on a routine patrol, and "out of an abundance of caution," the resort notified the Orlando Police Department and the Orlando Fire Department.

The area impacted appears to be the south parking garage.  Park officials have been asked to re-route parking traffic.  There is no other impact to park operations, the spokesperson says.