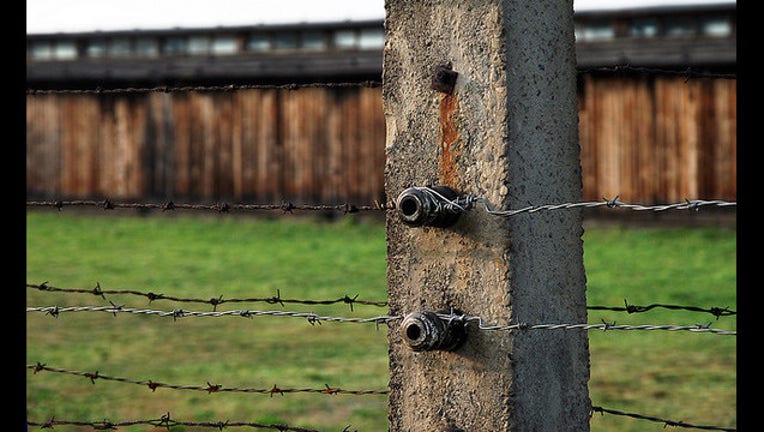 German prosecutors have charged a 91-year-old woman with playing a role in the deaths of 260,000 Jews at the infamous Auschwitz death camp.

The unidentified woman, who authorities say served as member of the Nazi SS is accused of serving as a radio operator for the camp commandant from April to July 1944, The Times of Israel reports. During that time, huge numbers of Hungarian Jews were murdered in gas chambers.

Prosecutors argue that she can be charged as an accessory because she aided in the operation of the death camp. Heinz Doellel, a spokesman for the prosecutor, said there are no indications the woman is unfit for trial, though a court likely won't decide on whether to proceed with the case until next year.

The case is the latest in a series of attempts by Germany to bring surviving Holocaust perpetrators to justice. Only 50 of the 6,500 former SS members who served at Auschwitz have been convicted in Germany, as the courts long claimed only senior Nazi leadership could be held responsible for Holocaust crimes, The Telegraph reports. Some 1.1 million people, most of them European Jews, died between 1940 and 1945 at Auschwitz before it was liberated by Soviet forces.