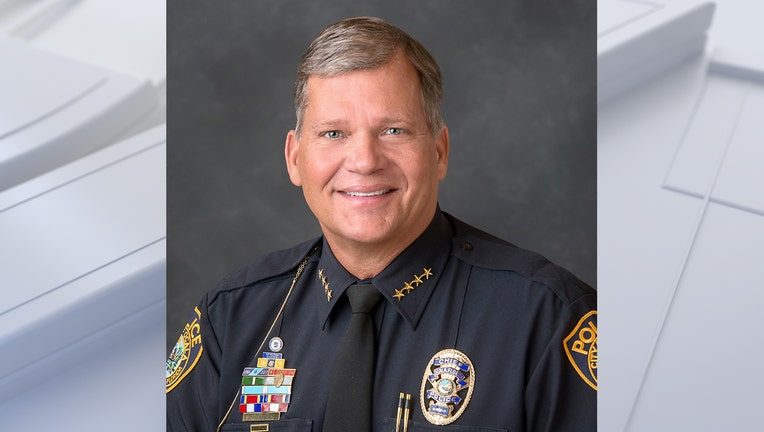 DeSantis issued the order Thursday for flags to be flown at half-staff at the state Capitol, the Marion County Judicial Center, Ocala City Hall, and the Ocala Police Department.

Marion County deputies said that they and the Marion County Fire Rescue responded to the 9700th block of Southwest 140th Avenue in Dunnellon in reference to a plane crash on Sunday morning.

When first responders arrived at the scene, they found the single-engine plane and the pilot, who officials were able to identify as Graham. He was the sole occupant of the plane.

Graham had served as Ocala’s chief for eight years, after previously working as police chief in Cedar Rapids, Iowa.