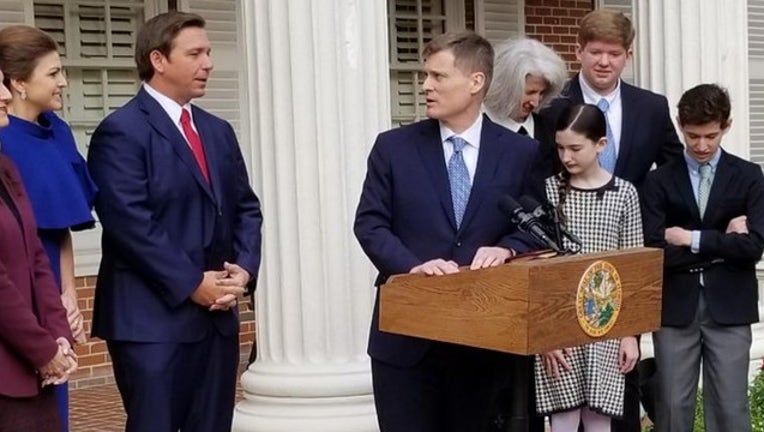 Photo: The News Service of Florida

DeSantis has appointed three justices since taking office Jan. 8 in decisions that are expected to shift the court to the right.

Lagoa, Luck and Muniz replaced longtime justices Barbara Pariente, R. Fred Lewis and Peggy Quince, who were required to step down this month because of a mandatory retirement age.