An unknown "Grinch" tried to steal holiday cheer in on Florida town. On Monday, Melbourne Beach's public works crews were doing their morning check of the historic town pier and discovered someone cut up their 1,400 feet of holiday lights.

On Monday, Melbourne Beach's public works crews were doing their morning check of the historic town pier and discovered someone cut up their 1,400 feet of holiday lights.  "Whoever did it knew how to do it to make them irreparable," said Tom Davis, the Melbourne Beach Public Works Director.

Decorating for the holidays has become a holiday tradition folks have come to love.  Town leaders tell FOX 35 News they take pride in adding new things to their holiday displays between city hall and the town pier every year.  Illuminating the 700-foot pier with holiday lights is part of that tradition.

"It was very malicious in that they cut the wires every 10 or 12 feet," Davis says he doesn’t understand why someone would want to ruin that.  "They targeted it to disable them because of where they were cut. They were cut near the plugins, so they couldn’t be fixed. We tried, but to no avail," Davis said holding up a strand of the shredded lights. 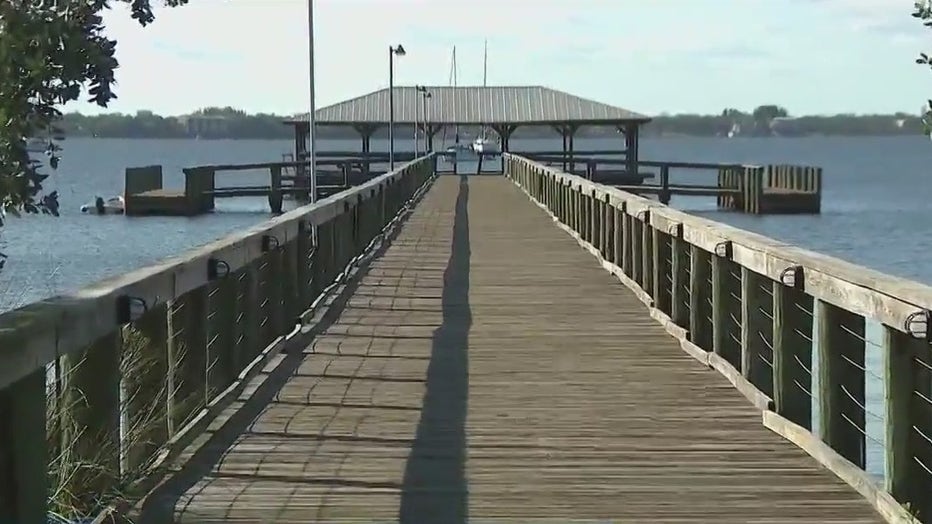 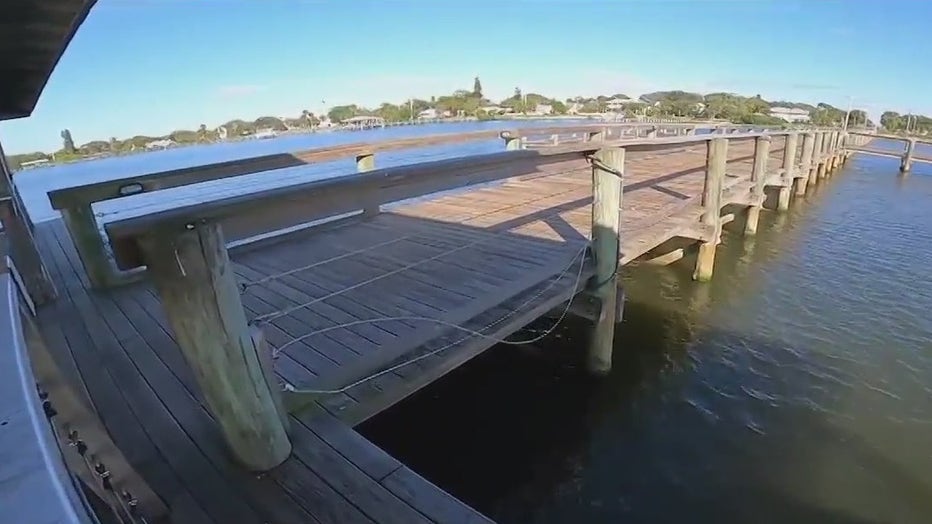 "This is a big town event for us, and it’s just disheartening to have people come in and try to take that away from residents," Davis said.

"A lot of kids come here to see it all," Hickman said. 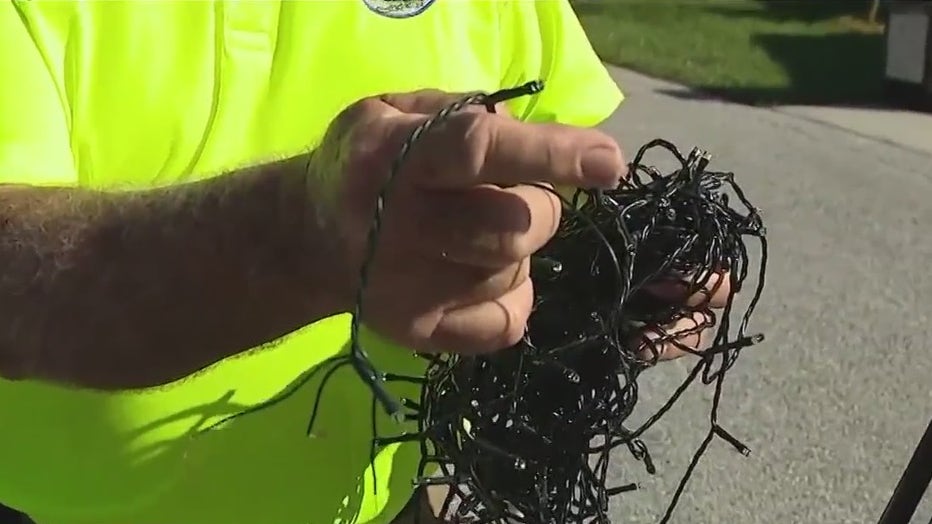 Some residents have offered to buy new lights for the pier and even help put them up.  But after putting them up and having to take them down broken and in shredded strands, Davis said his crew wants to do the work themselves.

"It might be a little rehabilitative for my crew to come back and say we prevailed we came back and did it again and here’s the product," Davis said.