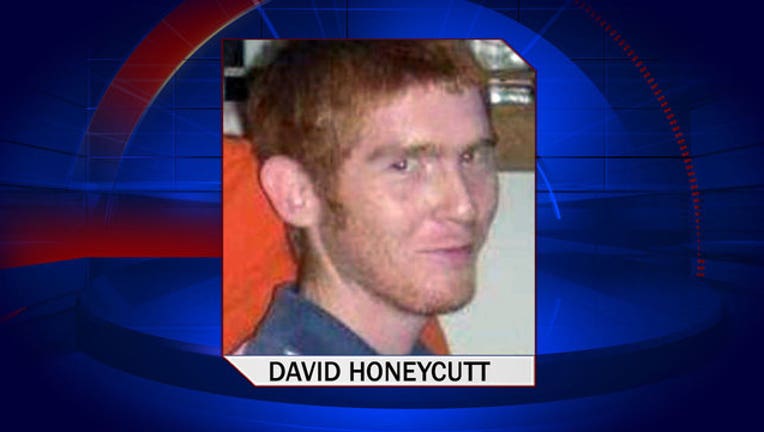 GROVELAND, Fla. (WOFL FOX 35) - Authorities are looking for Groveland man who has been missing since Monday.   Police say David Honeycutt, 25, left his home on Lorimer Ct. around 9:30 a.m. on Monday to go take a test at Pearson Professional Center, at 1707 Orlando Central Pkwy. in Orlando.  He was driving a black, 2001 Toyota Celica car with a Florida tag of CGWT82, but he never made it to his destination and has not been heard from since.  Investigators say all of his social media accounts have been inactive and his phone has been shut off since Monday.

"David has always been in constant contact with his parents and has never left or been to a location without letting them know," said Groveland Police Det. Jack Gunter in a statement sent to FOX 35.  "David did not leave home with anything that would indicate he would not be returning."

Honeycutt's disappearance is considered suspicious at this time; however nothing indicates he is endangered and there are no signs of foul play, said Gunter.

Anyone with information about Honeycutt's whereabouts is asked to contact the Groveland Police Department at 352-429-4166.