ORANGE COUNTY, Fla. (WOFL FOX 35) - Investigators with the Orange County Sheriffs Office are “seeking the whereabouts” of  a man accused of gunning down a pregnant woman and her brother.

Markeith Loyd, 41, is a person of interest in the murder of Sade Dixon, 24.  Deputies say Loyd is Dixon’s ex-boyfriend and is considered armed and dangerous.

On Tuesday night,  just before 9 p.m., deputies say someone Sade knew showed up banging on the front door of Dixon’s parents’ house.  She answered the door and was gunned down.  When her brother, Ronald Steward, 26, rushed to help her and was shot too. The woman's parents and another brother were inside the home along with two young children. They were not harmed.

Sade, who was three-months pregnant died.  Ronald has been undergoing surgeries all day.

You can see the bullet holes in the front of the family's home. The family is heartbroken and scared, especially since their son still does not know his sister is dead.

“Once he comes out of surgery, he's coherent and gives his statement ... we'll let him know,” said Dixon-Daniel.

Sade's two sons, ages 2 and 8, were home when the shooting happened.

“She was a phenomenal woman, did everything she could for her children.”

Dixon-Daniel says her daughter was just hitting her stride, had passed her real estate exam and was starting two businesses. A young life taken far too soon and now the family is making a plea for Sade’s killer.

“Don't make them come get you, turn yourself in and let it go,” said Dixon-Daniel. 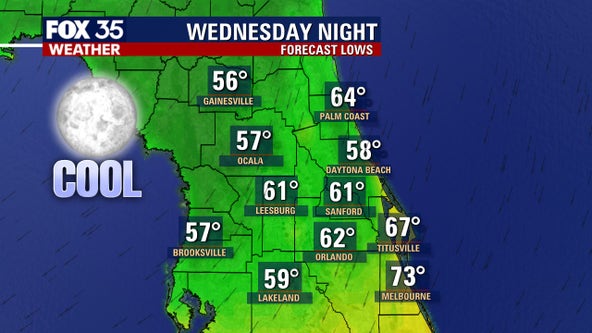 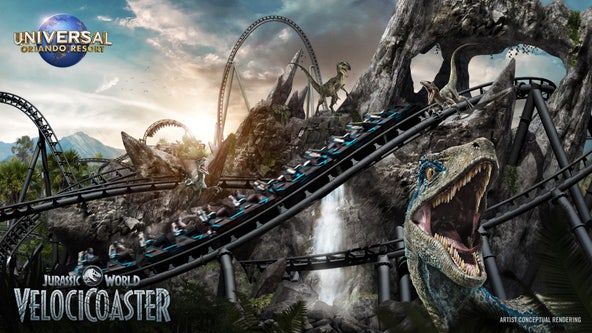 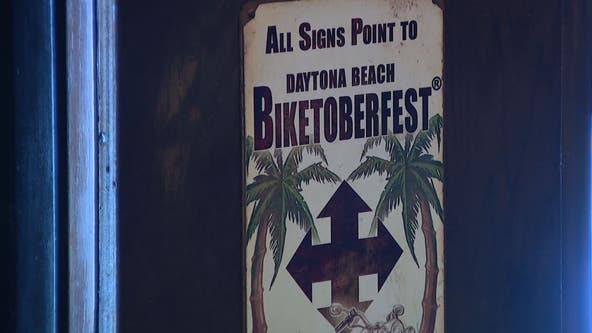