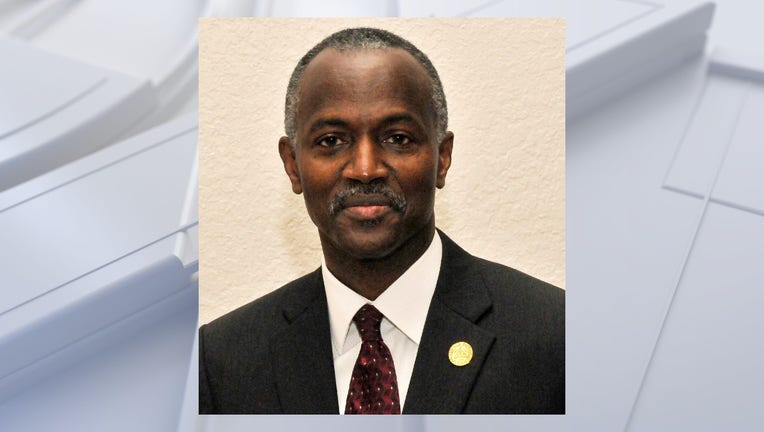 Hiram C. Powell, Ph.D., has been named Interim President of Bethune-Cookman University (B-CU) after a vote by the university’s Board of Trustees on Thursday.

LAKE MARY, Fla. - Hiram C. Powell, Ph.D., has been named Interim President of Bethune-Cookman University (B-CU) after a vote by the university’s Board of Trustees on Thursday.

Dr. Powell, who graduated in 1976 from B-CU with a bachelor’s degree in Music Education, currently serves as Dean of Performing Arts and Communications and has worked at the university since 1977.

"Dr. Powell’s breadth and depth of knowledge about B-CU, his experience, and broad community engagement made him the natural choice for this role. He is well-regarded not just in the B-CU community but also in business and philanthropic communities throughout Central Florida. He is a clear leader who can execute," said Board Chair Belvin Perry, Jr.

"Bethune Cookman University gave me a foundation and support that allowed me to learn, grow, and lead in music and academia," Powell said. "I embrace this chance to lead B-CU forward and help our students succeed from every opportunity that this institution has to offer. I am living proof  of what Dr. Mary McLeod intended when she established her college; it is my great honor to lead B-CU."

Dr. Powell began his career at B-CU in 1980 as an Associate Director of Bands/Arranger and ultimately became Chair of the Music Department after other roles that included Assistant Director of Bands and Band Director. He earned his Master of Fine Arts in Music Theory from the University of Florida, followed by his Ph.D. in Music Theory in 1992 from Florida State University.