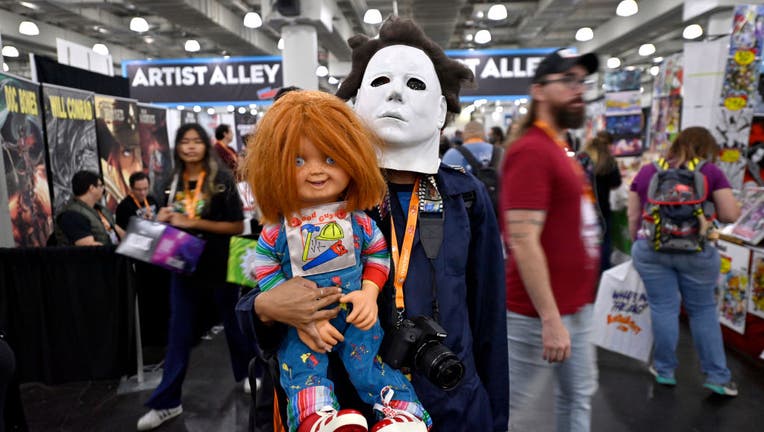 Universal Studios has announced the first haunted house of its 2023 Halloween Horror Nights lineup will feature "Chucky," the iconic killer doll inspired by the hit series on the USA & SYFY networks. The house will be showcased at both Universal Orlando Resort and Universal Studios Hollywood.

The TV series debuted in 2021 and is based on the Child's Play film franchise.  In the 1988 film Child's Play, a dying killer named Charles Lee Ray uses a voodoo ritual to transfer his soul into the doll before going on a murderous rampage.  The movie was followed by several sequels, a 2019 remake, short films, a comic book, and a video game, in addition to the TV series.

You can sign up for HHN email updates for Universal Orlando Resort here.