ORANGE COUNTY, Fla. (WOFL FOX 35) - A man is in "grave condition" after he was shot while working on a fence in Orange County.  Orange County deputies say at around 12:30 p.m. Friday, Jakell Ward and his girlfriend were arguing inside a unit at the Magnolia Court Condos.

When Ward's girlfriend went to leave, investigators say Ward followed her outside and fired several shots at her but missed and instead hit the man working on the fence.  Ward, 21, was arrested and will be charged with attempted murder. 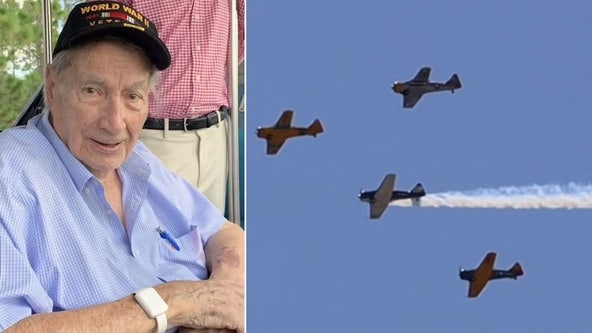