A new terminal is getting closer to welcoming passengers at Port Canaveral.

Port Canaveral officials are giving us an inside look at the construction of its massive Terminal 3 complex.

The $163 million project is the largest in the port's history.

Terminal 3 has come a long way over the past year. It’s right next to Jetty Park with a view of the rocket launches, it’s no surprise it has been dubbed “The Launch Pad.”

Paying homage to exploration both in space and sea, Terminal 3 will feature a futuristic design and a state of the art passenger processing system that will have facial recognition. 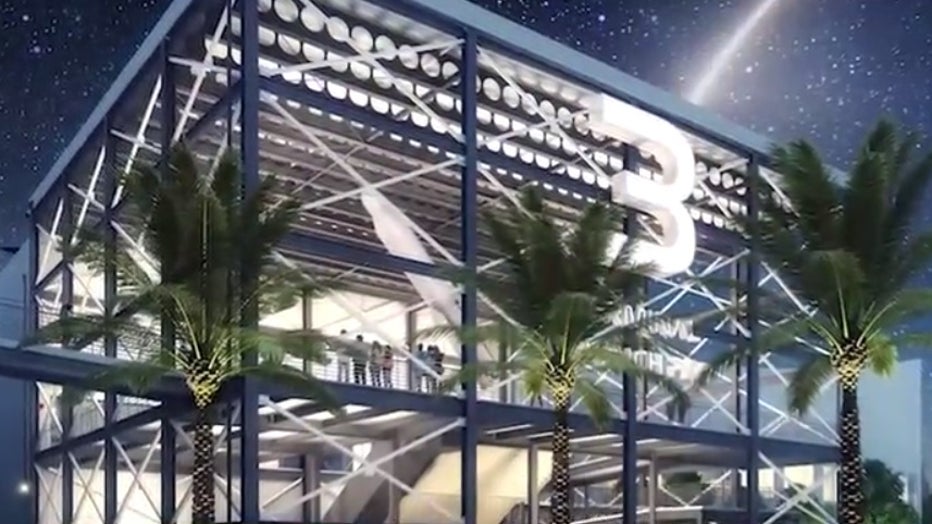 “The time that it takes the guest to get off the vessel and get through security as opposed to stopped with an agent and checking all of your documents and all that sort of thing,” project manager Rocky Johnson said. “With facial recognition being implemented here and many other places, it’s a matter of making it a better guest experience.”

With the ability to process more than 6,500 passengers at a time, the terminal will include giant check-in zones and photo areas.

The two-story 188,000 square foot terminal comes at a cost of $163 million. It’s the largest project in the port’s history and will be the year-round home for Carnival’s newest and largest ship, the Mardi Gras.

“We can take any ship that is being built today – we’ll be able to handle at Port Canaveral,” John Murray, CEO of Canaveral Port Authority said.

The Mardi Gras will feature the first rollercoaster at sea called Bolt. Making this ship another big draw for tourism at the space coast.

“We represent about $3.9 billion of economic activity in Central Florida,” Murray said. “So this is just going to add to it.”

Travelers are already booking their cruise for the party to set sail.  A lot more work has to get done here on the construction site, but officials said they are on track for their completion date in May.

In fact, port officials said they have a lot more projects in the works for the next two years. Three more terminals will be seeing improvements and renovations. 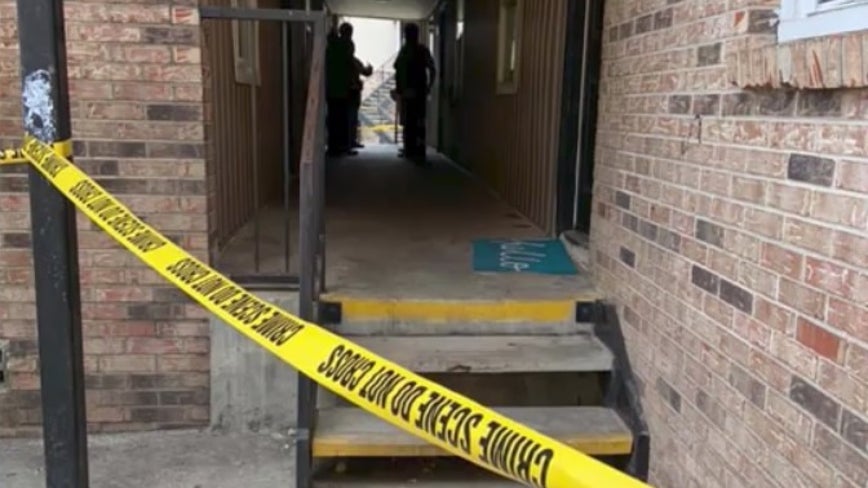 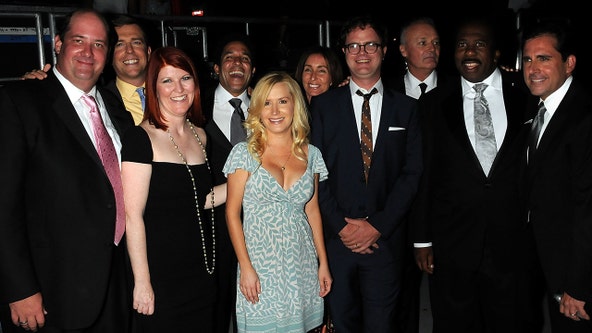 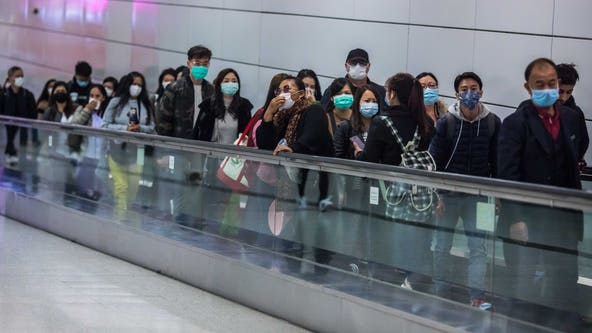