The hawk flew into the vehicle with his claws out, startling the Florida driver.

OCALA, Fla. - A hawk flew into an Ocala woman’s car while she was driving.

“The hawk picked my car out of all the cars on the road,” LaShondra Lightsey said

Lightsey said it happened while she was driving with her windows down. Her daughters were in the car.

“I didn’t know what type of bird it was, but when it flew in it was coming at me (with its claws out)” Lightsey said. “What I did was swerve the car.”

She was able to get off the road safely. Both of her daughters were shaken up by what happened.

“It was really scary because I didn’t know if we was going to be okay because I had to swerve from off the road,” Lightsey said.

Lightsey called for help get the bird out of her car. 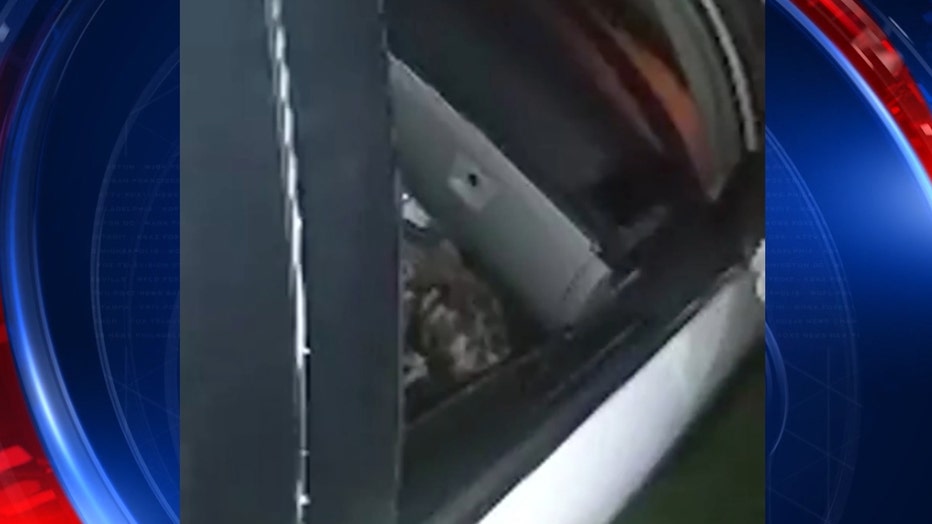 “Then that’s when they told me, that’s a hawk and I was like, ‘A hawk, I thought hawks fly up high,’” Lightsey said.

She still can’t believe this one and million thing happened to her. She’s thankful she’s safe and said it’s a sign that someone is looking down on her from above.

“I think God was protecting (my daughters)” Lightsey said. “Protecting us.”