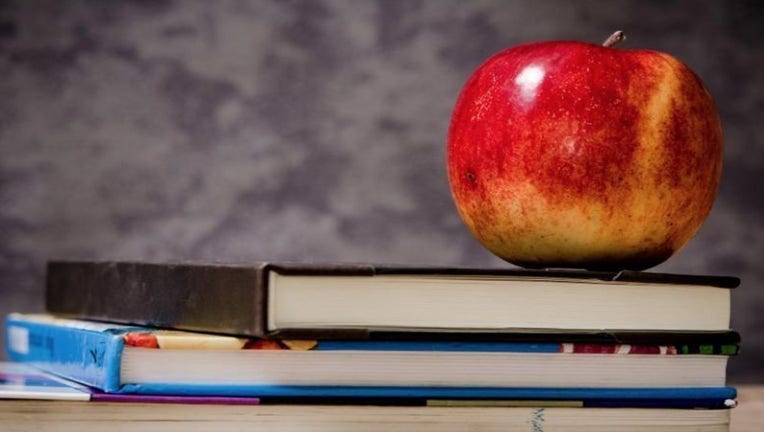 TALLAHASSEE, Fla. - After winning an initial round in the closely watched legal fight, teachers unions have asked a Leon County circuit judge to lift a stay on his ruling that a state mandate to reopen brick-and-mortar schools is unconstitutional.

Judge Charles Dodson on Monday issued a temporary injunction as he sided with the Florida Education Association and the Orange County teachers union in their challenge to a July 6 school-reopening order amid the coronavirus pandemic. But attorneys for Education Commissioner Richard Corcoran, who issued the order, and Gov. Ron DeSantis immediately filed a notice of appealing Dodson’s ruling to the 1st District Court of Appeal.

Under law, that notice of appeal automatically placed a stay on Dodson’s ruling --- effectively putting it on hold until the Tallahassee-based appeals court can resolve the case.

But attorneys for the plaintiffs late Tuesday afternoon filed an emergency motion asking Dodson to vacate the automatic stay. The motion pointed, in part, to students and teachers continuing to return to classrooms across the state, as districts have acted to comply with Corcoran’s order.

“Should the automatic stay remain in force pending disposition of the state’s appeal, plaintiffs, hundreds of thousands of school children, teachers, and school staff would be forced to return to school without regard to health and safety considerations,” the motion said. “Plaintiffs presented evidence that teachers throughout the state are deciding whether to retire, resign, or put themselves and their families in harm’s way.”

The motion also cited a key issue in the case --- part of Corcoran’s order that threatened the loss of funding if districts did not reopen classrooms by Aug. 31.

“If the automatic stay remains in place, in other words, the state would be permitted, for the duration of the appeal, to freely expose students and school staff to pandemic-related health issues in a manner that this court (Dodson) has held to be prohibited by the Constitution,” the motion said. “This would constitute per se irreparable injury, which could not possibly be remedied after the fact.”

It was not immediately clear when Dodson would rule on the motion to vacate the stay. As of Wednesday morning, a response from the state’s lawyers had not been posted on the Leon County clerk of court website. Also, it was not clear whether the 1st District Court of Appeal would decide to fast-track the appeal.

After Dodson’s Monday ruling to grant the temporary injunction, DeSantis spokesman Fred Piccolo expressed confidence the state would prevail in the appeal.

“We intend to appeal this ruling and are confident in our position and in the authority of the commissioner and the governor to do what is best for our students,” Piccolo said in an email.

DeSantis and Corcoran have said for weeks that families need to be able to choose whether to have children return to face-to-face instruction or learn remotely. Schools were shut down in March as the pandemic clobbered the state, forcing students to finish the 2019-2020 academic year through distance learning.

The unions challenged Corcoran’s order in two lawsuits, which ultimately were consolidated. They argued, in part, that the order violates the Constitution’s guarantee of “safe” and “secure” public education.

Dodson, who held a hearing last week, issued a 17-page ruling Monday that agreed with the unions, saying DeSantis, Corcoran and state education officials “have essentially ignored the requirement of school safety by requiring the statewide opening of brick-and-mortar schools to receive already allocated funding.”

“Schools should reopen when the local decision-makers determine upon advice of medical experts, that it is safe to do so. Our Constitution requires safe schools,” the judge wrote.

The injunction would eliminate --- or, in legal terms, sever --- key parts of Corcoran’s order. That includes a requirement that brick-and-mortar schools be open at least five days a week and the portion of the order that posed a threat to funding.