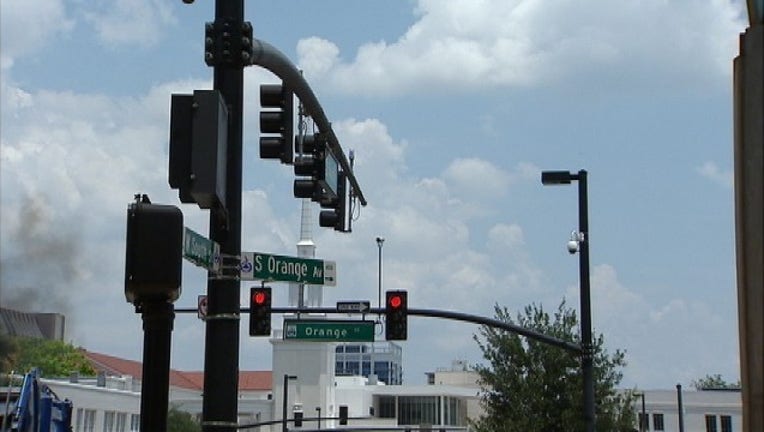 The case centered on the city of Aventura, but it involved questions that have popped up in other areas of the state where motorists can be nabbed on camera for running red lights. Motorist Luis Torres Jimenez, who was ticketed in Aventura, argued that the city had given too much authority to a red-light camera company in reviewing potential violations.

But justices, upholding a decision by the 3rd District Court of Appeal, said Aventura could use a private contractor to review images --- so long as a city officer makes the ultimate decision about whether motorists are ticketed.

“The Legislature has expressly authorized local governments to allow traffic enforcement officers to issue citations for traffic infractions captured by red light cameras,” said a main opinion, written by Justice Barbara Pariente and joined by Chief Justice Jorge Labarga and Justice Peggy Quince. “As part of this express authorization, the Legislature has permitted a local government’s agent to review information from red light cameras for any purpose short of making the probable cause determination as to whether a traffic infraction was committed. We thus hold that (a section of state law) authorizes a local government to contract with a private third-party vendor to review and sort information from red light cameras, in accordance with written guidelines provided by the local government, before sending that information to a trained traffic enforcement officer, who determines whether probable cause exists and a citation should be issued.”

Justice Charles Canady, in a concurring opinion joined by justices Ricky Polston and Alan Lawson, came to a similar conclusion.

Justice R. Fred Lewis agreed with the result but did not sign on to the opinions.

Red-light cameras have long been a controversial issue in Florida, with critics arguing that they have become a way for local governments and red-light camera companies to make money. Supporters, however, contend the cameras improve traffic safety and dissuade motorists from running red lights.

Aventura contracted with American Traffic Solutions, Inc. --- a major player in the industry --- to help in operating its red-light camera system.