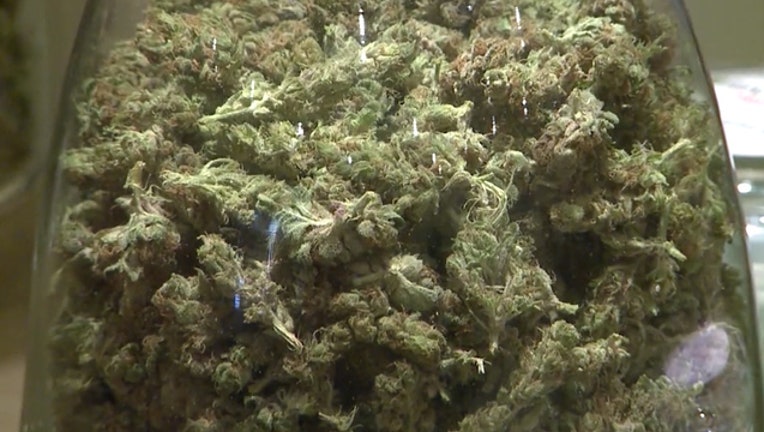 TALLAHASSEE, Fla. - The Florida Supreme Court agreed Wednesday to take up an appeal by Gov. Ron DeSantis’ administration in a high-profile case that could change the way medical marijuana operators do business in the state.

The court did not immediately schedule oral arguments but gave state lawyers until Nov. 5 to file an initial brief.

Wednesday’s order by justices Ricky Polston, Jorge Labarga, Alan Lawson, Barbara Lagoa and Carlos Muñiz came after a split appeals court in August refused to grant the state’s request to revisit a previous decision in the lawsuit, filed by the Tampa-based firm Florigrown. But the 1st District Court of Appeal asked the Supreme Court to decide whether the state’s “vertical integration” system of requiring licensed operators to grow, process and distribute cannabis and derivative products runs afoul of a constitutional amendment that broadly legalized medical marijuana in Florida.

In a 2-1 July ruling, a panel of the appeals court upheld a Leon County circuit judge’s decision that found the vertical integration system conflicted with the constitutional amendment, approved by more than 70 percent of voters in 2016.

DeSantis’ administration asked the Tallahassee-based appellate court to revisit the panel’s decision, which Florida officials argued injected “confusion and uncertainty” into the state’s medical marijuana industry. In an unusual twist, five judges on the appeals court recused themselves in August from deciding whether the case should get a hearing by the full court, known as an “en banc” hearing.

The judges did not explain their recusals. But with the recusals, the remaining judges split 4-4, and “less than a majority … voted in favor of rehearing en banc.”