MARION COUNTY, Fla. (FOX 35 WOFL) - Officials with the Marion County Division of Emergency Management say they responded to the Rolling Greens subdivision around 4:30 a.m. Tuesday morning in reference to a possible sinkhole that had opened up at an intersection in the neighborhood.

The sinkhole was reportedly 30 feet long by 30 feet wide by 15 feet deep. It was located about 20 to 25 feet away from a residence and that resident has voluntarily evacuated from the home.

Officials say the sinkhole is technically on the private property of Rolling Greens. The Home Owner's Association and Property Management were notified and have put experts on scene to assess the sinkhole.

Officials also said that the sinkhole has grown slightly over the past few hours, so it is being monitored.

The intersection is closed to all traffic at this time. 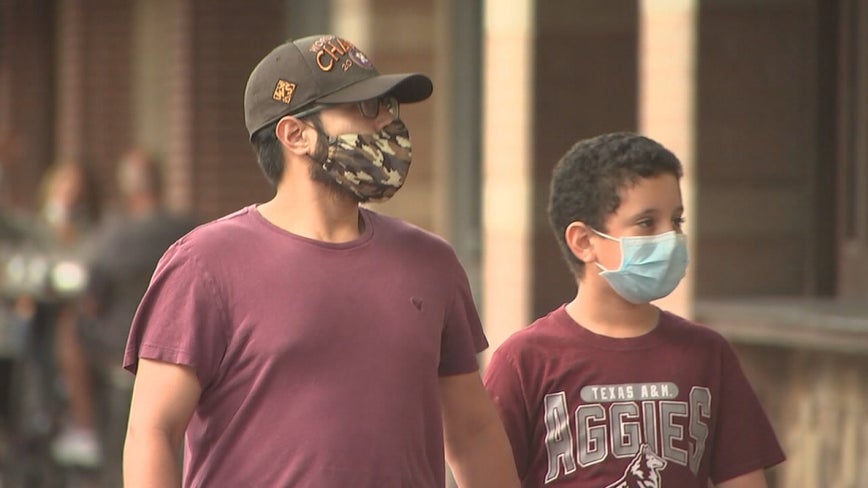