PALM BAY, Fla. (WOFL FOX 35) - Nancy Crill says she was just driving home when she saw something long and black lying in the middle of the street. She had no idea what it was, and then - once she got closer - she couldn't believe her eyes: it was a tegu lizard.

“I noticed it didn't have any spines and didn't have anything sticking out anywhere,” Crill said, “it was completely smooth except for alligator skin, with a long nose on it. So I went from there.”

“This is actually gonna be the first one in Brevard County on the map, as one that's on the loose,” Dean said.

He says they can grow more than four feet long. They're omnivores, eating everything including small animals, eggs, insects and even fruit.

Crills says the one she saw was fast, too, “I wanted to take a picture of it, by the time I reached over to get my camera, it had seen me and moved on, it scooted off into the grass.”

Experts say there's no telling how this one got here. Crills simply said it needs to go. “I don't really like it - I wish someone would catch it!”

Wildlife officials say if you spot the tegu lizard or any other exotic animal out on the street, the best thing to do is give them a call so they can come pick it up. 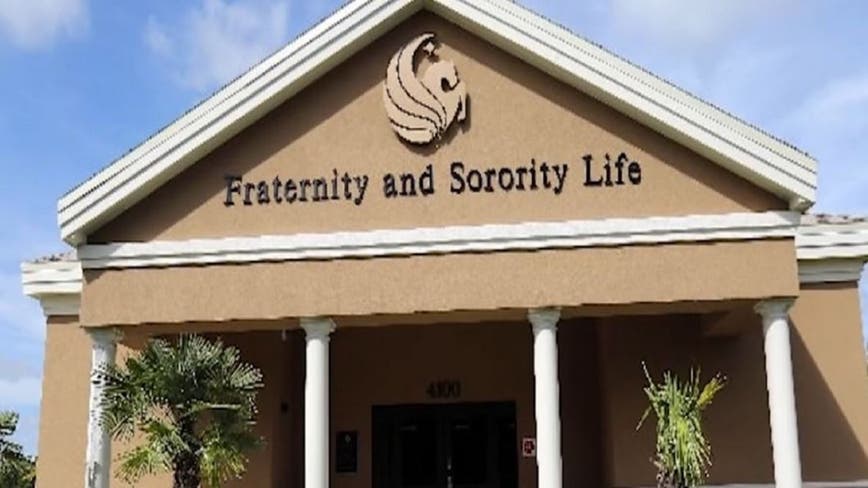 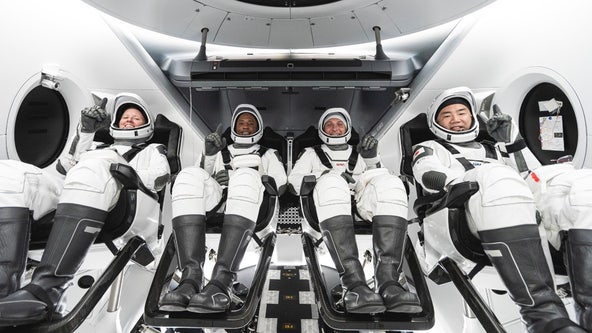