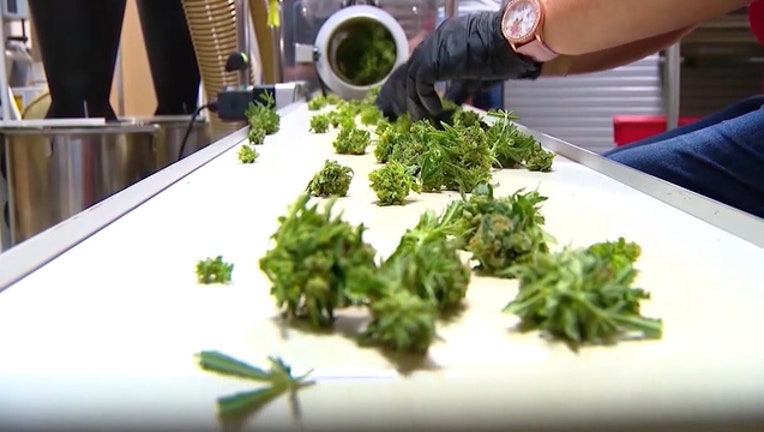 At a meeting of a Senate health care appropriations committee on Wednesday, Farmer told Gov. Ron DeSantis’s chief health-care budget writer that the state should give the identification cards free of charge to the 1.5 million-plus veterans living in Florida. Currently, patients pay $75 a year for the identification cards, issued by the Department of Health.

DeSantis’s proposed $91.3 billion budget does not include a repeal of the annual fee, according to Mary Beth Vickers, the governor’s chief health-care budget writer. Farmer told The News Service of Florida that, while he doesn’t think any Floridians “should have to pay for the right for the eligibility to get legal medical treatment,” he is particularly worried that Florida veterans have to pay the $75 fee for the ID card.

That fee is in addition to other out-of-pocket costs associated with medical marijuana, including payments for doctor visits and the costs of the treatment itself.

“So many of our veterans are just struggling so much and I think many of them, frankly, aren’t even aware that this alternative treatment is there,” Farmer said.

In 2016, Florida voters overwhelmingly approved a constitutional amendment that legalized medical marijuana for a broad swath of patients with debilitating conditions, including post-traumatic stress disorder. Farmer maintains that fewer veterans would seek other prescriptions, such as potentially addictive pain medications, if medical marijuana is more readily available to them.