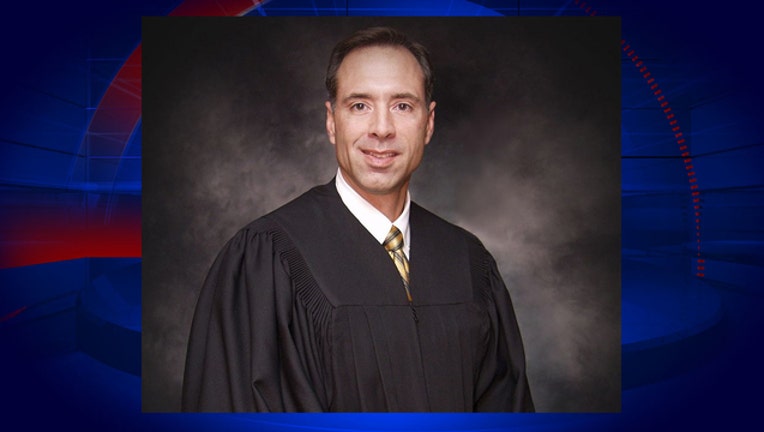 More than 71 percent of voters supported retaining Lawson, who was appointed to the state’s high court by Gov. Rick Scott in 2016. Also, they voted to retain 17 judges on district courts of appeal.

Jurists face an initial retention vote in the first general election following their appointment. If retained, they serve six years before facing another retention vote. No justice or judge has failed to be retained since the system was adopted.

Voters on Tuesday also approved a constitutional amendment, known as Amendment 6, that raises the mandatory retirement age for judges from 70 to 75.