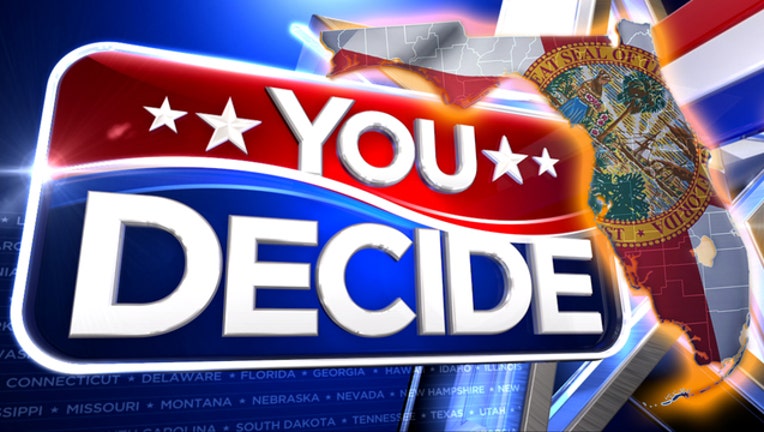 TALLAHASSEE, Fla. (NSF) - More than 3.4 million Floridians had cast ballots by mail or at early-voting locations as of Wednesday morning --- meaning that a quarter of the state’s registered voters have already voted in the general election.

Florida has 13,278,070 people registered to vote in Tuesday’s elections.