ORLANDO, Fla. (WOFL FOX 35) - An Orlando man accused of stalking a woman for five months has been arrested.  Edward Gebreyohannes is charged with aggravated stalking, after police said he sent thousands of Facebook messages to a female victim.

Investigators said it began in July of this year, when Gebreyohannes was posing as his victim on a fake Facebook page, mixing real pictures of her with pornographic images and explicit comments. The victim then filed an injunction against him.  On November 23, the victim told police she found 25,876 messages from a man named "John Mugabi."

Police were able to connect Gebreyohannes to the Mugabi account, where he often referred to the victim as his wife, and even admitted to recently running over the victim's mailbox and throwing a brick at her car. Gebreyohannes was arrested November 25 and given a $10,000 bond. 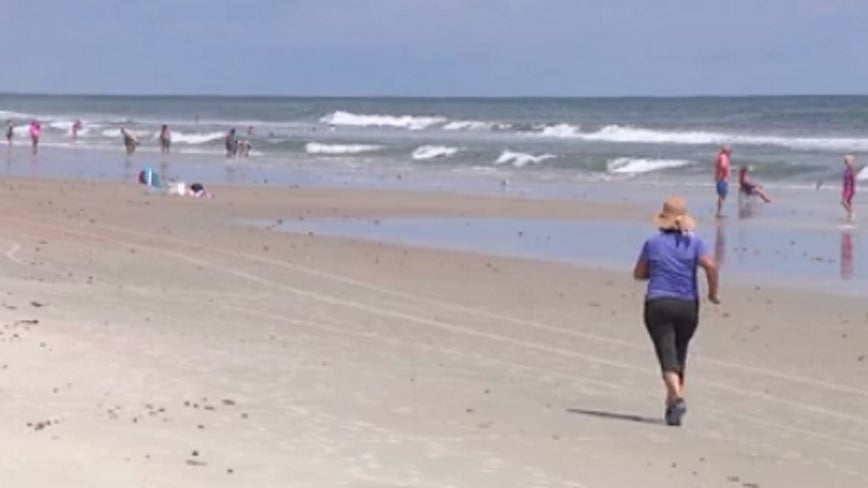 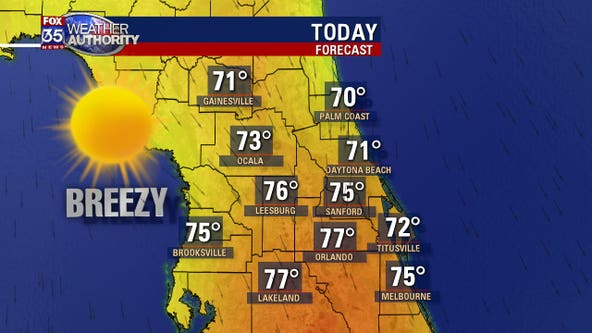