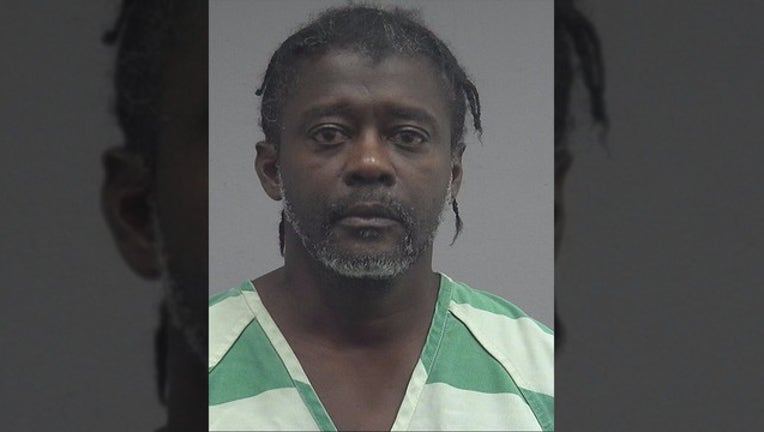 GAINESVILLE, Fla. (FOX 35 WOFL) - The Gainesville Police Department says that a man was arrested after shots were fired near two juveniles.

They say that one of their officers was was at Gardenia Gardens near the clubhouse when two teen males stated that they had just been shot in the area of NE 16th TER and NE 5th PL by an unknown male. Other officers were able to locate a subject matching the description given by the juveniles. The subject was detained.

56-year-old Carlton C. Williams, according to police, pulled away and threw a loaded revolved into the bushes while being patted down for the firearm. He was arrested and detained on scene for for Possession of Firearm by Convicted Felon and resisting.

Police say that both victims also identified Williams as the shooter. Nobody was injured.

Police are not sure if Williams shot at the subjects or shot in the air in their direction.