Owens, and the driver whose truck smashed into the deputy's vehicle, are both being treated at Ocala Regional Medical Center.  The Sheriff’s Office released photos of Owens' mangled cruiser on the side of the road, only steps away from Deborah Fairchild’s house.

“It was eleven o'clock,” she recalled, “and we heard a big boom!” she explained.

She hurried outside to see what happened.

“The deputy was here in the ditch,” she said, “but at that time I didn't know it was a deputy. The truck was out in the road, and it was messed up pretty bad.”

Highway patrol said the car was going southbound. It crossed over into the northbound lane and collided head-on with the sheriff's deputy. Both cars spun around, and the deputy's car ended up on the side of the road. Hours later, the ground here still smelled of motor oil. Highway Patrol is still investigating why the other driver crossed into the oncoming lane and smashed into Owens.

“He is on our minds and in our hearts,” said Lauren Lettelier, MCSO Spokeswoman, “and our prayers are with his family.”

They're praying Owens recovers quickly. “He has several more medical procedures to undergo during his recovery,” Lettelier said, “we are right there with him, every step of the way.”

Highway Patrol says charges could be coming in this case, but they are still investigating. 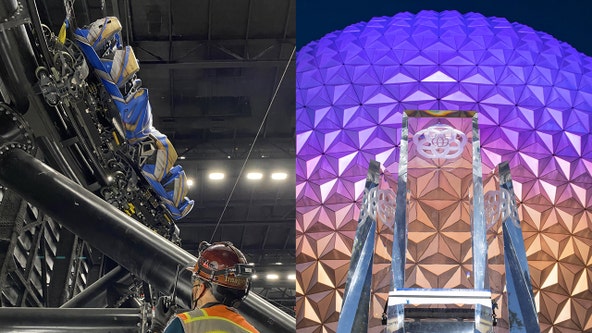