MARION COUNTY, Fla. (FOX 35 WOFL) - Firefighters went above and beyond the call of duty after a Marion County veteran lost his American flag during a fire that also engulfed both his vehicle and shed.

Marion County Fire Rescue posted on their Facebook page that units were dispatched to Silver Springs RV Resort at 11:39 a.m. on October 1st. The caller reported that his vehicle fully involved and several explosions had already occurred. He also said that the fire was rapidly approaching his shed.

Upon arrival, firefighters say that they found the vehicle and shed fulling involved with a minor gas fire. They immediately deployed two hose lines to extinguish the blaze and water on the fire in less than two minutes. The fire was deemed under control by 11:55 a.m.

The victim of the fire was a retiree of the United States Air Force and has served his country for 23 years. Crews say that they learned that the veteran's American flag was damaged from the radiant heat of the fire.

The Facebook page said that Engine Company #33 took it upon themselves to properly retire his damaged flag. After clearing the call, crew members then purchased a new American flag. They returned to the scene and raised the new flag for the veteran. 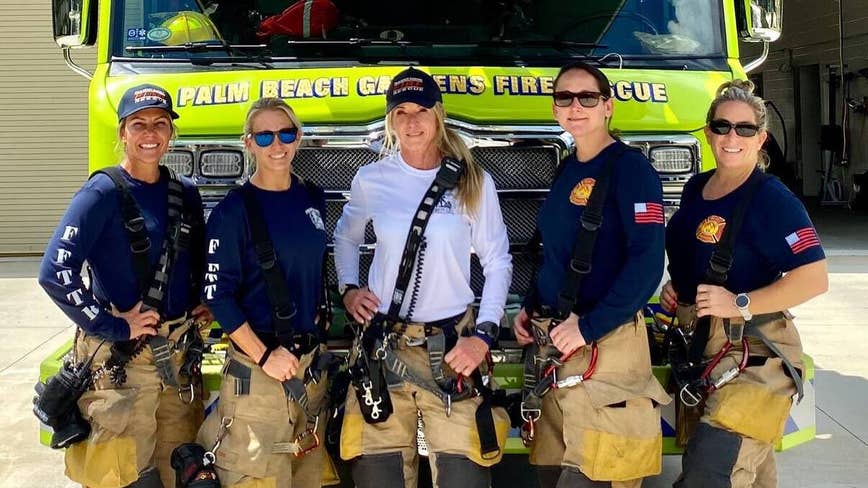