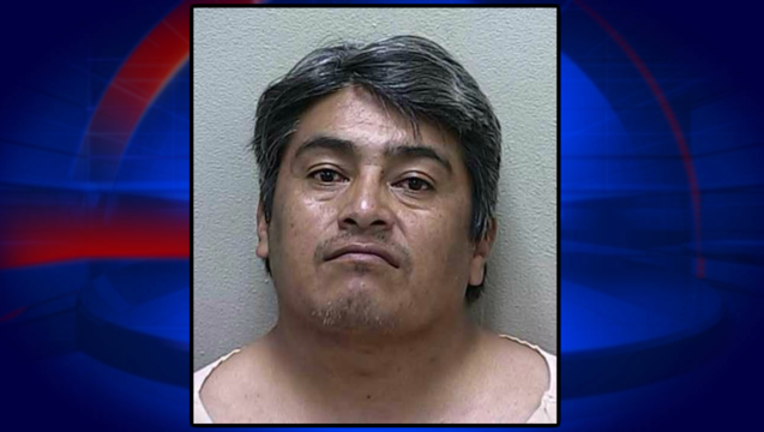 Detective Shannon Wiles with the MCSO Internet Crimes Against Children Unit received a tip on August 15, 2017, that Castanon’s email was affiliated with an account that uploaded media containing child pornography to a social media site.

The tip also said that the IP address used was located in Marion County. Detectives subpoenaed the suspect’s
internet provider in order to identify the user, which led detectives to Castanon. Detectives secured a search warrant for his home and then made contact with Castanon.