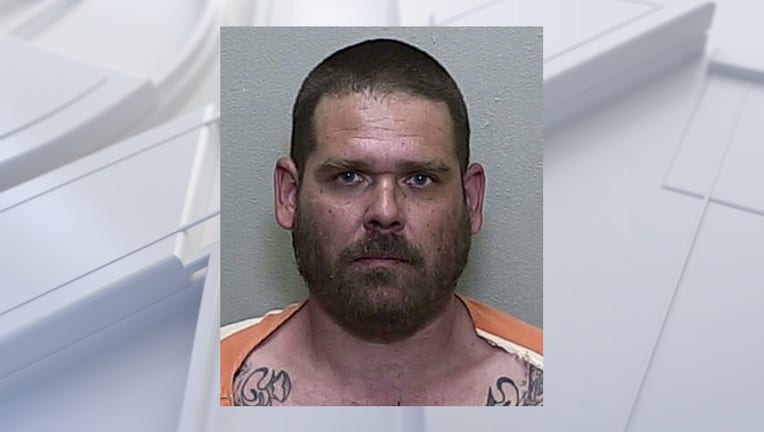 Michael Curzio, 35, of Summerfield, was taken into custody on Thursday during a joint operation with the FBI Jacksonville Division, and in coordination with the FBI Washington Field Office, the Sheriff's Office said.

Curzio was among the first individuals to be charged federally for his alleged role in the riot and assault on the U.S. Capitol on January 6. The charges, announced by the U.S. Attorney’s Office for the District of Columbia on January 7, included knowingly entering or remaining in any restricted building or grounds without lawful authority; or knowingly, with intent to impede government business or official functions, engaging in disorderly conduct on Capitol grounds; and violent entry and disorderly conduct on Capitol grounds.

"The FBI respects the rights of individuals to peacefully exercise their First Amendment rights, but we will not tolerate those who seek to incite violence or wreak havoc on our established institutions," said Rachel L. Rojas, Special Agent in Charge of the FBI Jacksonville Division. "We will continue to hold accountable those who were responsible for last week’s violent actions."

Anyone with information about individuals who incited or promoted violence of any kind during the siege are asked to call 1-800-CALL-FBI or submit photos and video to www.fbi.gov/USCapitol.