Developers are moving forward with a massive complex called Olympus to be built in Clermont along U.S. Highway 27 across from Lake Louise, a state park. It includes 289 apartments as well as a sports campus with an arena and venues for tennis, beach volleyball, track and field aquatics, ice skating and hockey and field sports.

CLERMONT, Fla. - One look at the more than 240-acre development coming to Clermont and one thing is clear.

"I think the whole idea is that Clermont is fast-becoming a very well-renowned health and fitness community and I think this is just kind of adding to that," said Integra Land Company President David McDaniel.

Developers are moving forward with a massive complex called Olympus along U.S. Highway 27 across from Lake Louisa State Park. Expect 289 apartments as well as a sports campus with an arena and venues for tennis, beach volleyball, track and field, aquatics, ice skating, hockey, and field sports. 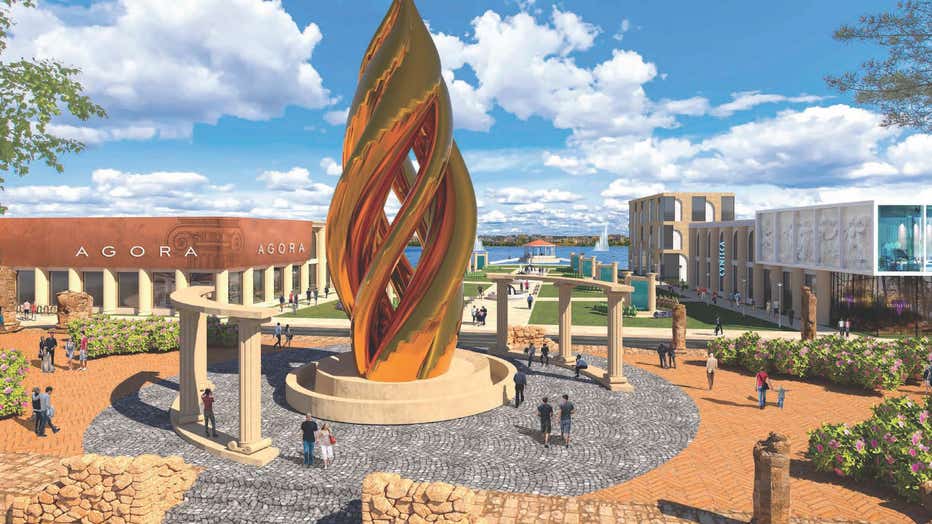 "There’s not much in between here and Route 50. There seem to be a lot of families that would take advantage of it," said Tom Henderson, who comes to Clermont during the winter.

So why Clermont? Those involved say this area is ripe for development.

"There’s a lot of open land in there that will eventually be developed. Obviously, the infrastructure has to get there. That will be the driving force behind it," said McDaniel. 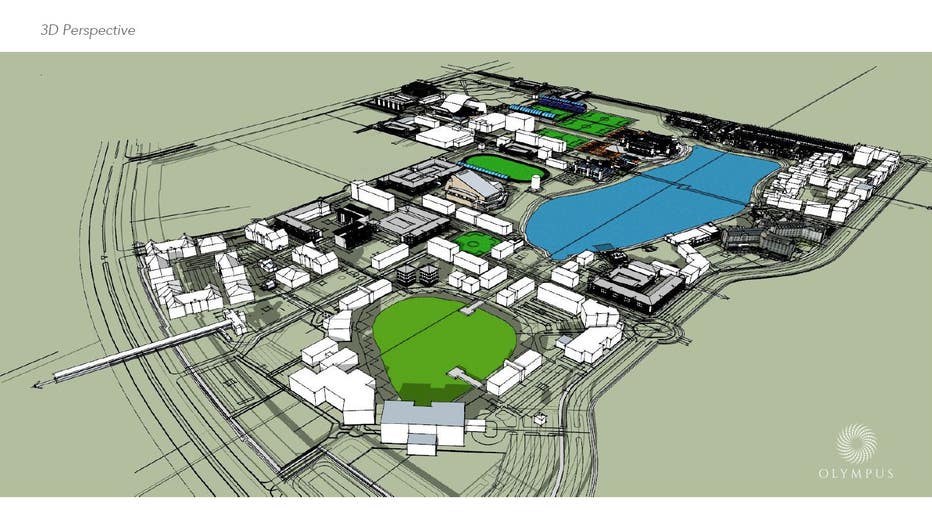 Those who live in the area have mixed feelings about this massive mixed-use site.

"We’re originally from New England and they have a lot of families that travel to play hockey and it brings a lot of money to the community, so if that’s the kind of thing it’s going to be, I see that as a positive," said Henderson. 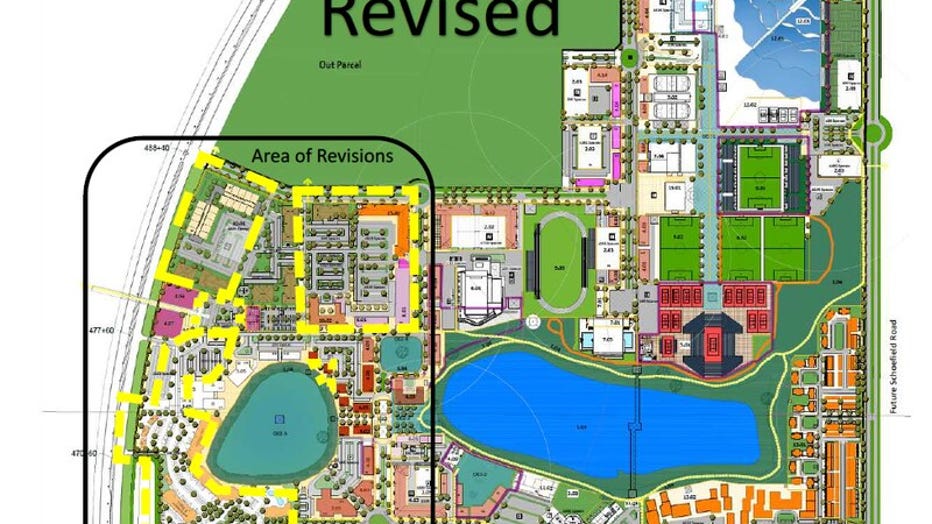 "There are sure a lot of developments going on in Florida right now and it’s almost in my opinion gotten to the point of saturation."

Developers hope to break ground on the complex before the end of the year.