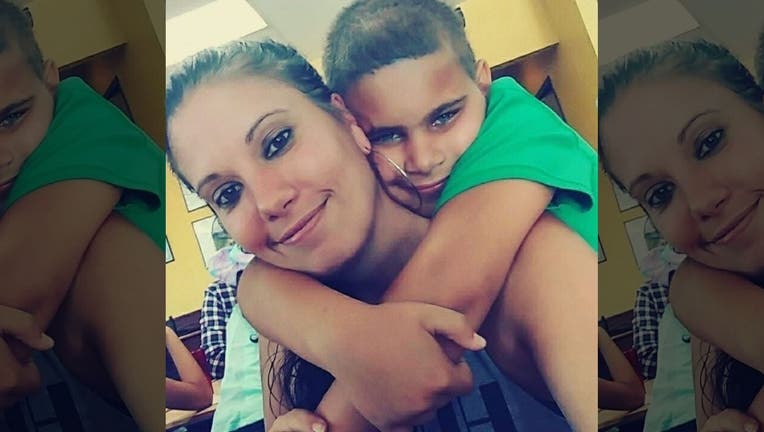 OSCEOLA COUNTY, Fla. - Family and friends of a murdered Osceola County mom will gather for a memorial service in her honor on Wednesday.

Montalvo’s estranged husband, Christopher Otero-Rivera was arrested on a first-degree murder charge in connection with her killing. But on Tuesday, a judge released Otero-Rivera on his own recognizance on the murder charge, saying prosecutors failed to file formal charges against him within the time period allowed.

Otero-Rivera is still being held without bond on a violation of probation charge.

The Office of State Attorney Aramis Ayala and the Osceola Sheriff’s Office said they are still working together on this open investigation. Prosecutors could still file formal charges against Otero-Rivera in the Montalvo case.