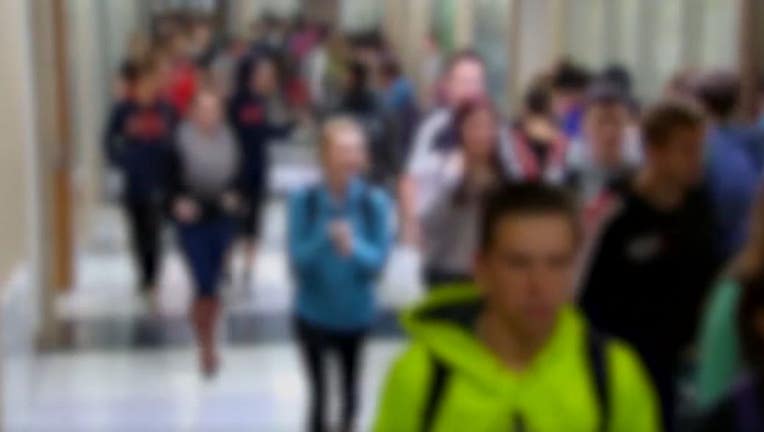 TALLAHASSEE - Florida school districts could allow students to cite mental-health reasons for excused absences, under a proposal approved Tuesday by a House panel.

The bill (HB 315), sponsored by Rep. Susan Valdes, D-Tampa, would allow school districts to change their attendance policies to give students one mental-health day off each semester. It would count as an excused absence without needing a doctor’s note. If students need more than one day off to address mental-health issues such as anxiety or depression, Valdes said they would require notes from doctors to justify the absences.

Florida law currently requires students to have a doctor's note to take time off due to mental-health reasons. Valdes said the intent of the bill is to address increasing rates of anxiety and depression in young people and to foster communication between parents and children who may be suffering from mental-health problems.

“This is an opportunity to remind schools and parents that mental health is as important as physical health,” Valdes said.

According to a survey conducted by the Florida Department of Health last year, 33 percent of high school students in the state reported feeling persistent feelings of sadness and 15 percent said they have seriously considered attempting suicide.

The measure was approved Tuesday by the House PreK-12 Innovation Subcommittee, with Rep. Mike Hill, R-Pensacola, and Rep. Sam Killebrew, R-Winter Haven, voting against it.

The House bill would need to clear two more committees before it could go to the full House. An identical Senate bill (SB 588), sponsored by Sen. Darryl Rouson, D-St. Petersburg, has not been heard in committees.