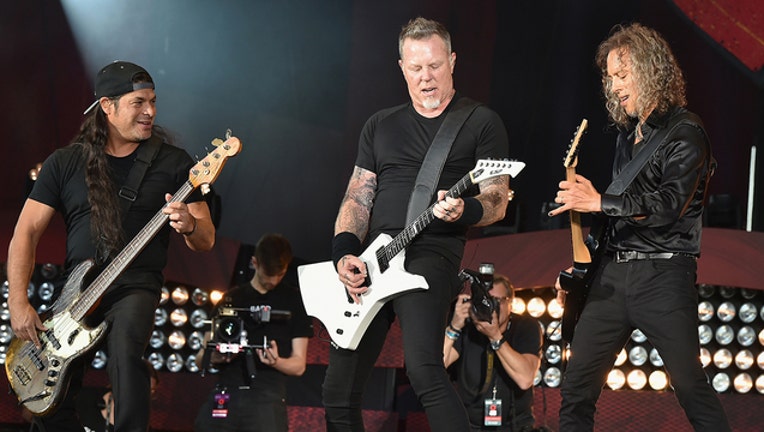 ORLANDO, Fla. (WOFL FOX 35) - Metallica on Monday announced the WorldWired 2017 North American Tour that will include two Florida stops in Orlando and Miami.  The tour, which kicks off on May 10 in Baltimore, is in support of their new album “Hardwired…To Self-Destruct.”

Avenged Sevenfold and Volbeat will be the main support acts for the tour run. See below for a list of all confirmed dates.

Metallica has partnered with CID Entertainment to offer four options of special enhanced experiences on this tour, including premium tickets and amenities, including: early access to the venue, a visit to the 'Memory Remains' exhibit of memorabilia, and meet and greets. For full package details, click here.