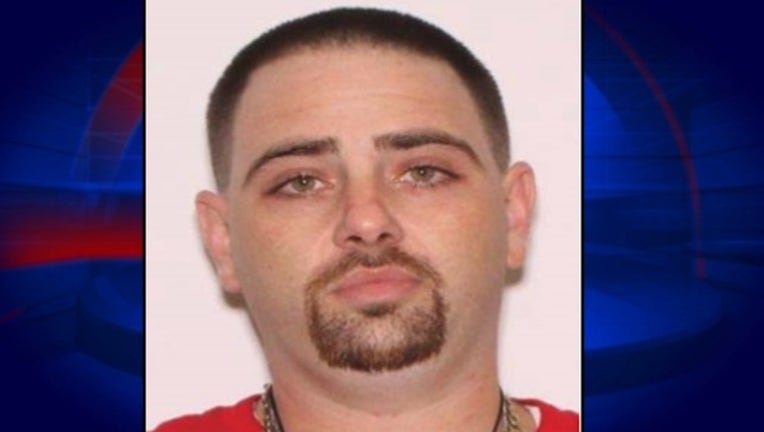 He was last seen on April 10th around 5:30 p.m. when he left his home on Southwest 151st Place. He was traveling on foot and was wearing a white t-shirt, jeans, and tennis shoes.

They say that Charles has made concerning statements for his well-being.

If you have any information on the whereabouts of Charles, or if you see Charles, do not approach him. Call 911 immediately.