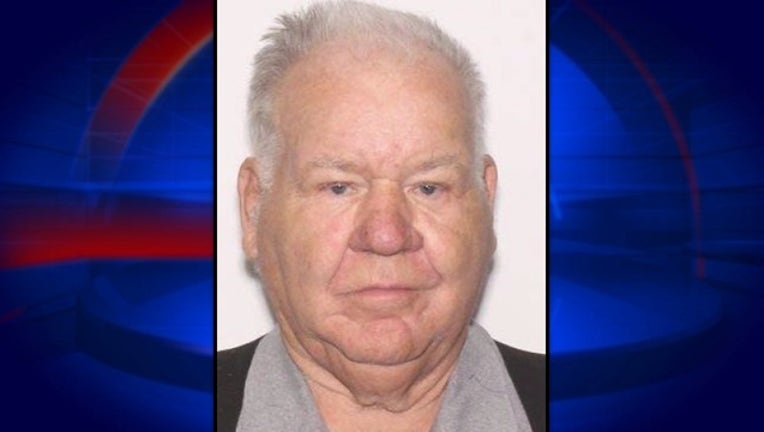 The Marion County Sheriff's Office has reported that 73-year-old Raymond Douglas Ferguson is missing out of Ocala, Florida.

Ferguson was reportedly last seen on May 7th at approximately 2 p.m. at his residence on Emerald Court in Ocala. He was last seen wearing black shoes, blue jeans, blue shirt, and a Vietnam veteran hat.

They also say that Ferguson suffers from dementia and has several other medical conditions and is without his medication.

If  you have any information on Ferguson's whereabouts, the sheriff's office asks that you call 911.