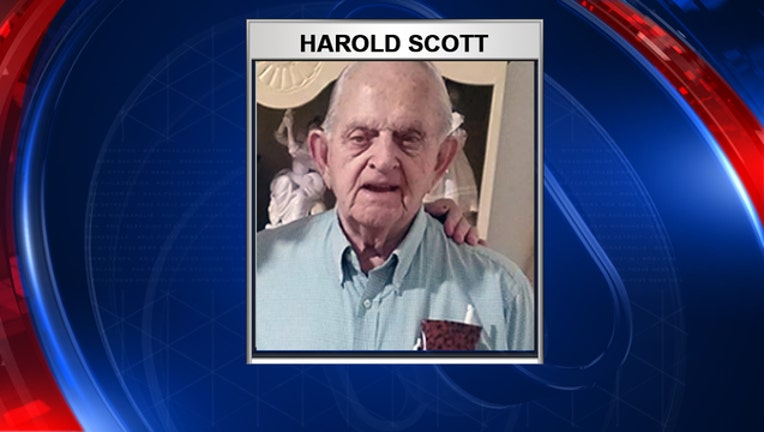 OCALA, Fla. (WOGX FOX 51) - UPDATE: Mr. Scott has been found in Bradford County and is safe, according to the Sheriff's Office.

Authorities in Marion County, Florida are asking for help from the public in locating a missing Ocala man.

Scott was last seen wearing tan pants and a tan, pink and white button-down shirt. He may also be wearing glasses.  He weighs approximately 240 pounds and is 5 feet, 9 inches tall. He has blue eyes and grey hair.

Authorities say he has a medical condition and has been talking about going to New York. Anyone with information on his location is asked to call 911 immediately.