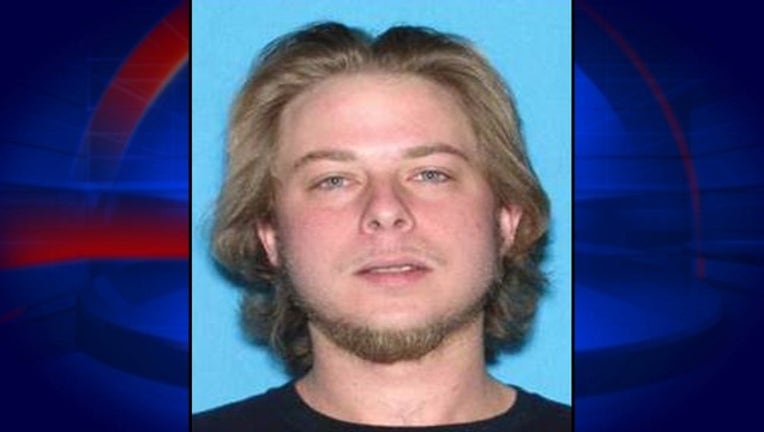 OCALA, Fla. (FOX 35 WOFL) - UPDATE: The Marion County Sheriff's Office says that 28-year-old Zachary I. Powers has been located and is safe.

EARLIER: The Marion County Sheriff's Office says that 28-year-old Zachary I. Powers is missing out of Ocala, Florida.

They say that Powers was last seen on April 16th on Bahia Circle. Since then, he has made statements via text messages and phone calls raising concerns for his wellbeing.

Zachary is said to have last been seen wearing a t-shirt and shorts. He has several tattoos on both arms. He was last known to be in a 1997 Nissan Altima, white in color, bearing Florida tag Y40ANB.

If you have any information on his location, please call 911 immedately.