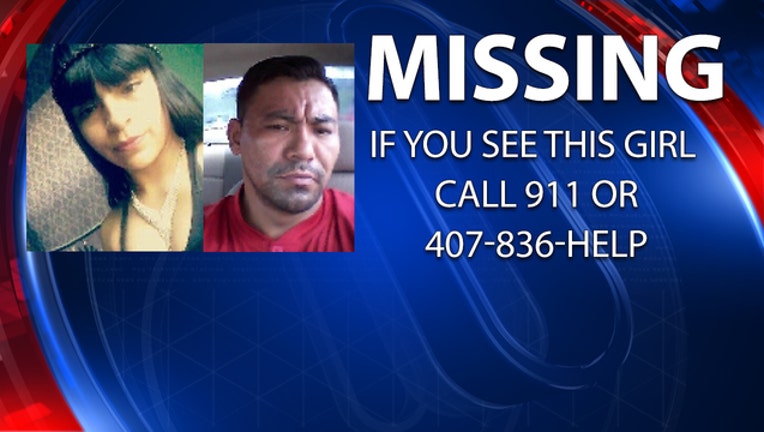 This alert has been cancelled. The teenager was located safe and sound and returned home on her own.

An alert has been issued by the Orange County Sheriff's Office for a teenager, considered missing and endangered.

Jennifer Maldonado, 14, was last seen leaving the area of Holly Ct. in Zellwood, Florida Sunday night, around 10 p.m.  Authorities say she is likely to be in the company of Williams Hernandez, a man approximately 45 years of age, who is believed to be harboring her.  Hernandez drives a Red/White 2001 Ford Mustang bearing FL tag 040WVM.

Anyone with information regarding this case is urged to contact Orange County Sheriff’s Office at 407-836-HELP(4357).