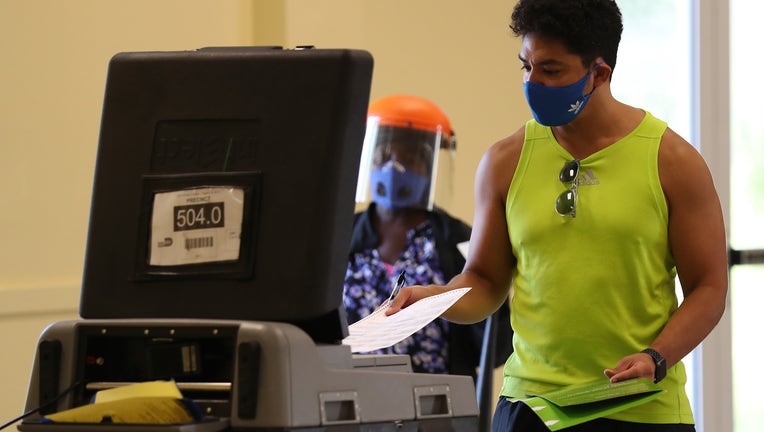 TALLAHASSEE, Fla. - More than 25 percent of the state’s registered voters have cast ballots in the Nov. 3 general election, as numbers posted Wednesday by the state Division of Elections showed a lead among Republicans using early voting.

Early voting sites opened Monday in most of the state and will be open statewide as of Saturday. As of Wednesday morning, Republicans had cast 321,007 ballots at early voting site, while Democrats had cast 279,968.

People without party affiliations had cast 111,675 early votes, while third-party voters had cast 8.318. Meanwhile, Democrats had cast nearly 1.43 million mail-in ballots, while 900,828 had come from Republicans. Another 589,892 were from unaffiliated voters.