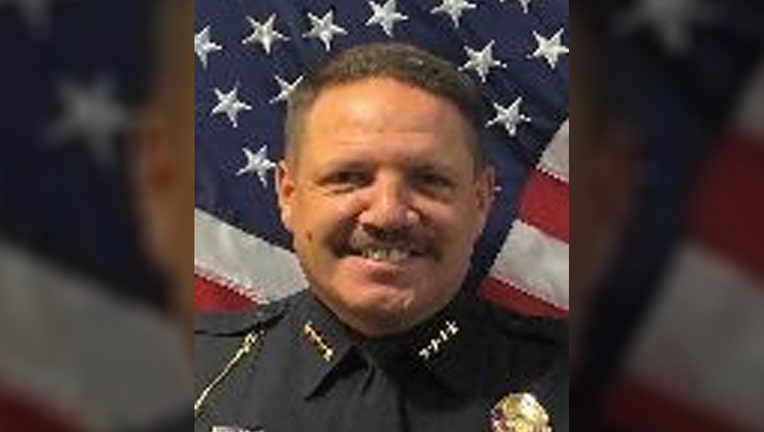 The City of Mount Dora said on Tuesday that Chief Bell will officially retire on August 7, 2020. In his career, he has served Mount Dora and its residents as a police officer, sergeant, lieutenant, deputy chief, and Chief of Police.

"I also want to personally thank Chief Robert Bell for his decades of service and his genuine love for our city and its residents. As he noted in his resignation letter, he has worked to ensure Mount Dora is a safe and prosperous place to live, and also worked closely this last year with our historic northeast community and the downtown business district to build strong community relationships," the city manager, Robin Hayes, said. "We wish him the best in his well-deserved retirement."

The city said that Brett Meade, who has worked in law enforcement for more than 38 years and 25 of those at the Orange County Sheriff's Office, will take over as acting chief.

He will reportedly begin an immediate review of the police department, as issues of concern have been raised by members within the agency. The outcomes will be shared with members of the department, the city council, and the Mount Dora community.