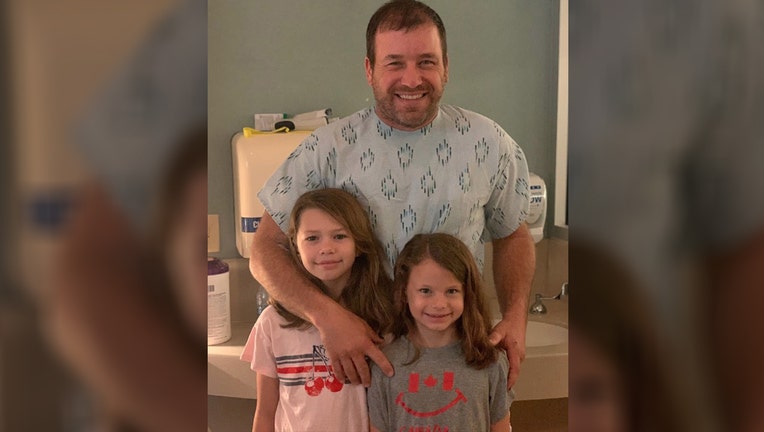 DAYTONA BEACH, Fla. - Ryan Newman has been busy. While the NASCAR driver recovers from injuries sustained in a crash during the Daytona 500, he’s been reading all of the notes he’s received from fans wishing him well.

“I’ve gotten though the majority of cards and want to thank everyone for their prayers after my crash in Daytona. I know I’ve been blessed in so many ways,” Newman tweeted.

Newman has been out and about, but is still taking things easy, spending time with his young daughters and doing a lot of fishing as “therapy.”

He’s also been hanging around his Roush Fenway team’s headquarters, where he even got a little racing of the slot car variety.

The 42-year-old told Today he suffered a bruised brain and was knocked unconscious during the dramatic last-lap wreck at Daytona, but said it’s a miracle he came out of it in relatively good condition. 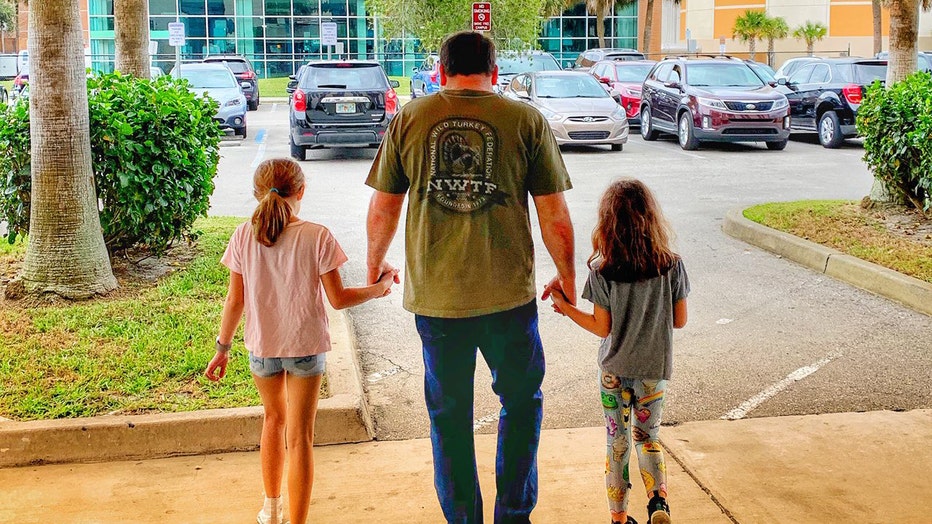 Newman was credited with a ninth-place finish in the Daytona 500 and is currently 29th in the NASCAR season standings, despite missing the next three races.

The 42-year-old has every intention of getting back behind the wheel, but hasn’t put a date on his return. Whenever it happens, he won’t have missed as many races as expected since the NASCAR season has been suspended through at least May 9 due to the coronavirus crisis.

Get updates on FoxNews.com