There are new projections about the peak of the coronavirus outbreak in Florida.

LAKE MARY, Fla. - The projected numbers of deaths and ICU bed shortages for the state of Florida has gotten worse in the last few days.

Earlier this week, researchers predicted roughly 5,500 coronavirus deaths in the state of Florida by August. Just a few days later, that number of projected deaths has jumped to nearly 7,000.

“Remember. Florida, because it was later implemented, the curve was going up faster,” said Dr. Ali Mokdad, the Chief Strategy Officer for Population Health at the University of Washington.

Dr. Mokdad is one of the lead researchers at the University of Washington. His team has been gathering data daily and compiling it for each state across the country.

His team predicts on the estimated peak day of May 3, the state will be short nearly 900 ICU beds and ventilators. Early this week, the number was 300. He says the increase is because of Florida’s delay in issuing a stay-at-home order. Dr. Mokdad says the numbers may not be as grim as they appear.

“The measure of stay-at-home that was implemented will reduce the projection much more than if it wasn’t implemented, that’s clear. We will start seeing that impact one week down the road because it just started.”

That means the numbers should start to go back down over the next few days. Dr. Mokdad commends Governor Ron DeSantis for putting the stay-at-home order in place. But with beaches and churches still permitted to be open, he says Florida’s order isn’t as strong as some other states, and that could still be a problem.

“All that we are asking is do it exactly like other states are doing it, that’s it.”Dr. Modad believes if people take the stay-at-home order seriously, the peak day could move up sooner. 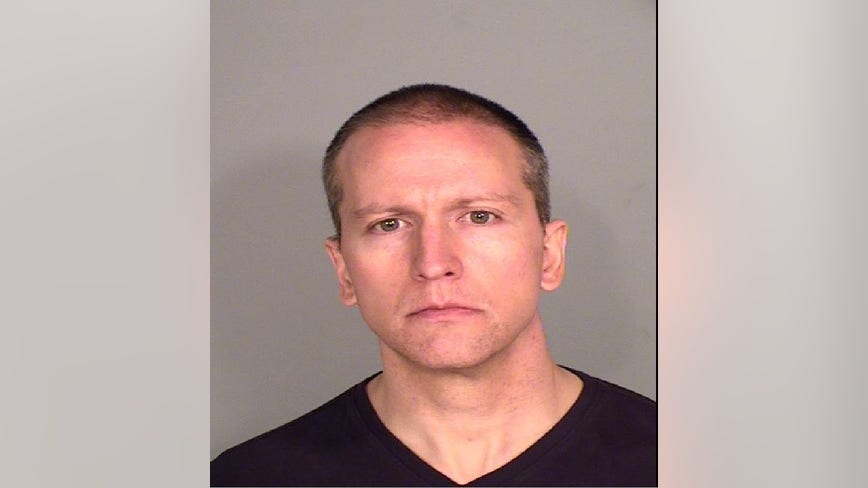 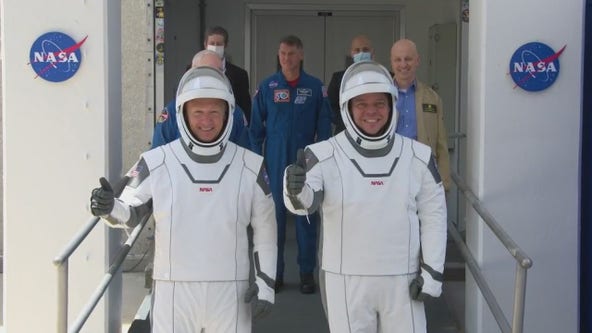 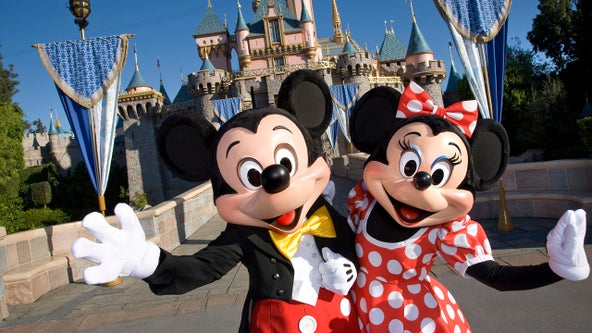 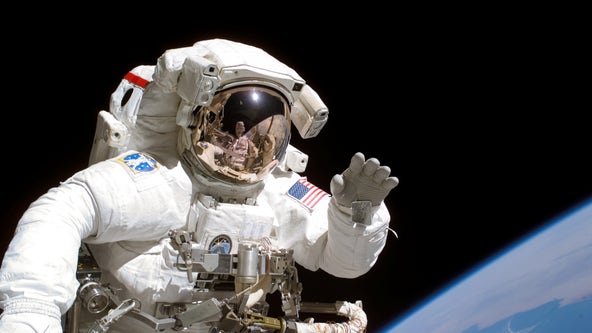