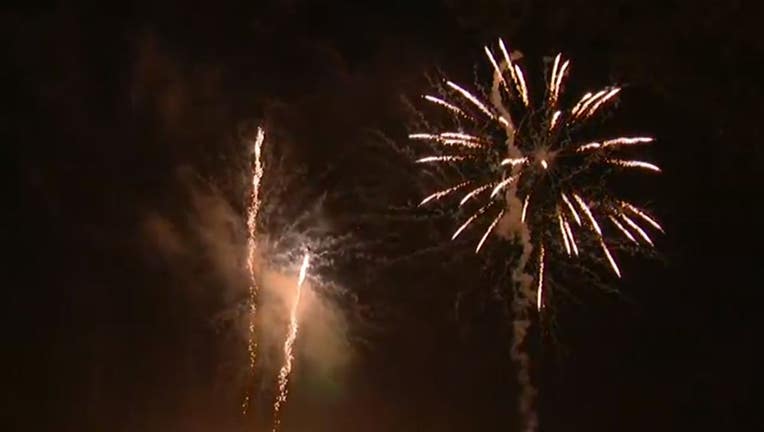 "If the proper safety precautions aren’t taken, fireworks can cause injury and property damage and can turn a fun night into a tragic one quickly," Patronis warned Wednesday in a news release that advised people to avoid unapproved sparklers, to keep pets inside and away from fireworks and to "leave the fireworks shows to the professionals."

In April, Gov. Ron DeSantis signed a measure (SB 140) that allows people 18 and older to buy fireworks to use on New Year’s Eve, New Year’s Day and Independence Day. Sen. Jeff Brandes, R-St. Petersburg called the state’s prior fireworks rules "one of the craziest laws we have on the books."

The old fireworks law prohibited explosives, such as firecrackers, torpedoes, and roman candles, while allowing relatively innocuous devices such as sparklers. However, a loophole let people sign a waiver to buy fireworks, saying they would use them for certain agricultural purposes, including "frightening birds from agricultural work."

Sen. Ana Maria Rodriguez, a Doral Republican who served in the House during the 2020 session and sponsored the House version of the bill, called the old law outdated. "You’re basically perjuring yourself every time you purchase fireworks because you’re signing a paper that most people, I would say everyone, doesn’t use for that purpose," Rodriguez said in February.

The new law eliminated the need for people to declare why they are buying fireworks if they use the fireworks during the three holidays listed in the bill.