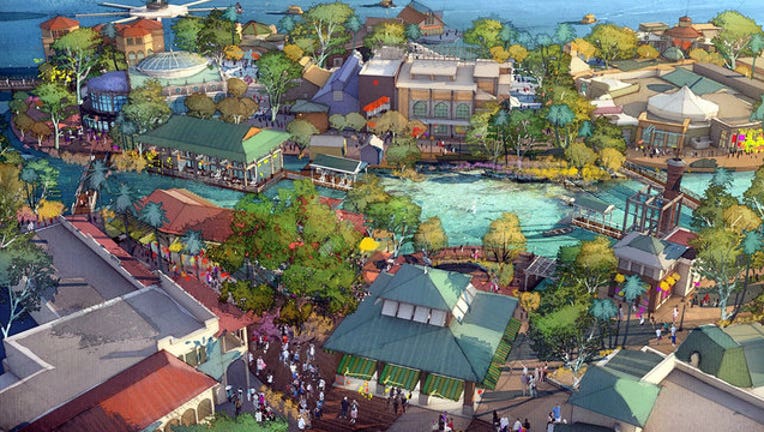 LAKE BUENA VISTA, Fla. (WOFL FOX 35) - Walt Disney World Resort has announced a number of high-profile tenants that will be coming to Disney Springs -- the entertainment, retail and dining complex is formerly known as Downtown Disney.

Disney Springs is nearing completion on its largest expansion in history, and when finished, will have four distinct outdoor "neighborhoods": The Landing, Marketplace, West Side and Town Center.

Disney Springs can now be accessed from westbound Interstate 4 through its own exit ramp and a new connection that leads directly to a parking garage. Self parking remains free and valet parking is also available.